Politicians be warned Abbeyleix is set to ban posters 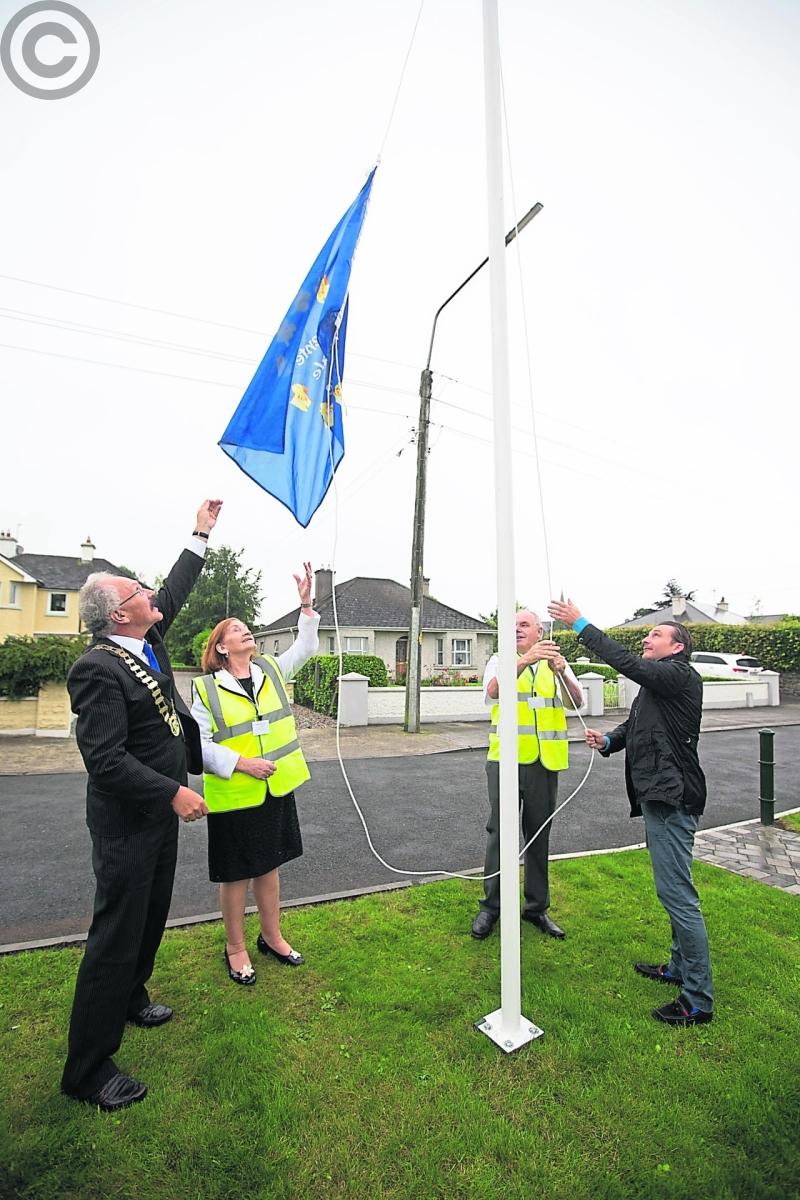 Abbeyleix is the fifth town in Laois to adopt a no poster policy in order to prevent waste and to help the overall look of the town.

Following in the footsteps of Ballacolla, Clonaslee, Portarlington and Castletown, Abbeyleix Tidy Towns put the policy in place this week with immediate effect.

It means that the town is now a poster/fly poster, advertising boards free zone where possible. It is not an outright ban on posters but if posters are erected, the Tidy Towns group now has an official stance and will approach the owners of the posters asking them to take them down and dispose of them correctly.

The policy has already worked according to Tidy Towns member Mary White who told the Leinster Express that a broadband company erected posters last Friday and after communication with the Tidy Towns group, the posters were taken down on Monday when the company co-operated with the group’s request.

“We are doing what we think we should do for sustainability and climate change. Prevention before it starts is better than reduction.

“It adds nothing to the town and with social media there is no need. Abbeyleix has a narrow main street and particularly with the recent referendum, the posters can restrict your view,” Mary said.

ESB networks are supporting the policy in the Laois Heritage Town because it is an offence to put posters or any kind of advertising on ESB poles. Local politicians have also supported it.

The decision to adopt the policy came about after the recent referendum on the Eighth Amendment. A poll was done on the Abbeyleix community Facebook page which has over 4,000 followers.

In the poll, 87% of respondents agreed to a no poster policy within the town boundary (from 50km speed zone). This was a huge source of motivation for the Tidy Towns group to take an official position on posters.

"Particularly after the recent referendum and the poll we ran on Facebook as hugely encouraging. In fairness with the referendum they were all taken down and left neat.

"We are encouraging people to use social media or the local papers. People need to think about where do these posters go after? I know one fella who said he lined his chicken house with them.

"We have had very little negative response, people are very good at respecting other people's views," she said.

Abbeyleix Tidy Towns have had great success in the annual Tidy Town competitions in recent years and even represented Laois and Ireland in the European Entente Florale competition last year.

Recently, there has been an increase in young people helping getting involved.

"This year we have a lot of extra support from young people which we are very happy about, there has been a great turnout for every clean up and it helps to have young people doing the work," Mary added.