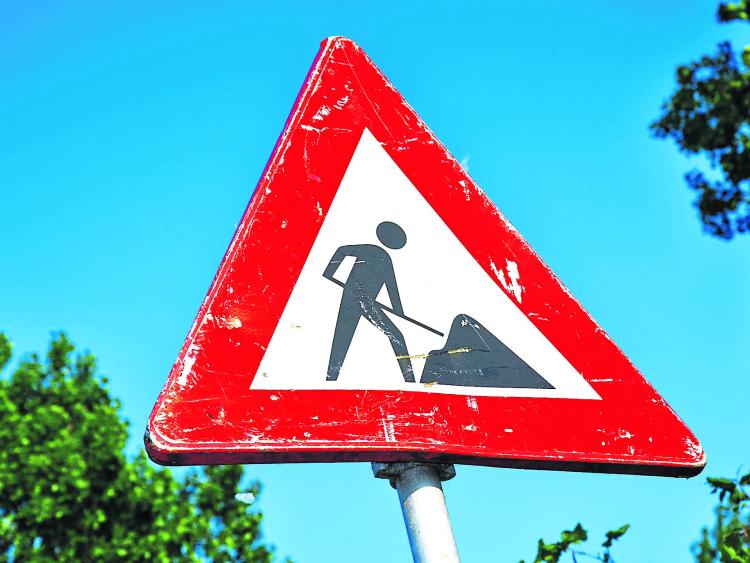 Extensive work had to be carried out at Cuddagh, Castletown to allow what is one of the 'worst roads in Laois' to reopen.

Mr Stan Cullen, area engineer with Laois County Council, said the site was very challenging due to the boggy nature of the ground. He said new culverts had to be installed. Mr Cullen said more work was needed to do but what was completed was as much as could have been carried out under the circumstances.

Cllr James Kelly asked for an update on the work in a motion to the Borris in Ossory Mountmellick Municipal District meeting.

“That is second or third worst roads in Laois at the moment,” he said.

He thanked the council for work carried out but agreed that more is needed.