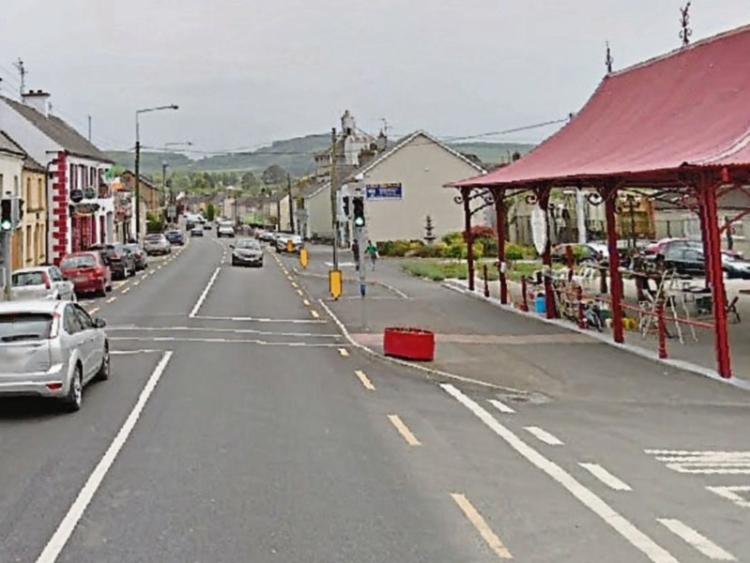 Laois County Council is to design road safety measures for the N80 at Oakvale Cemetery in Stradbally.

The update from the council’s road section was delivered to councillors at the Portarlington Graiguecullen Municipal District meeting.

“This will be progressed to design stage later in the year for submission to TII for approval,” he said.

“The ball is in road design’s hands to progress this further. I think it’s a step in the right direction,” said Cllr Mulhall.

“I agree. I’ve been following this for five years and this is the most positive answer to date. I am delighted there is some progress. It will probably take a while. I hope a footpath will be part of it,” he said.

The area engineer Darren Coss replied that it was.

A tractor blockade was threatened recently residents at the cemetery due to concerns over road safety.