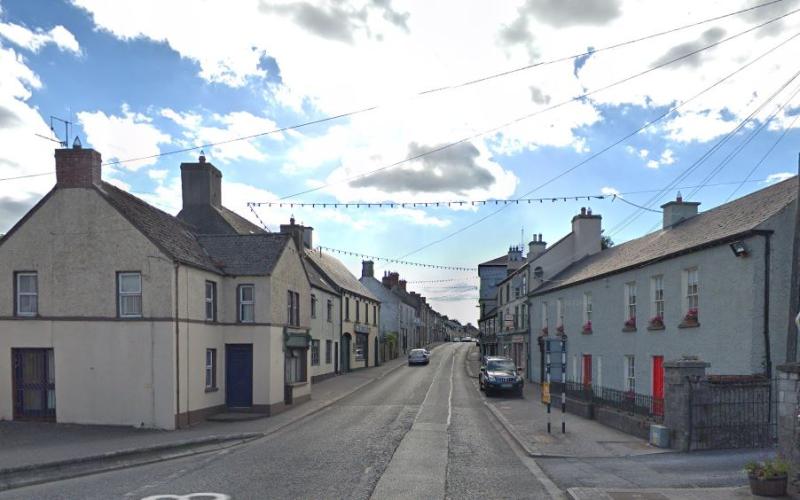 Rooms are being booked at a guesthouse in a Laois town for asylum seekers to live in while waiting for space to open up in a direct provision centre.

A spokesperson for the Department of Justice told the Leinster Express a guesthouse in Rathdowney is being used to meet the demand for spaces in direct provision centres.

“The Reception and Integration Agency (RIA) is currently booking a number of rooms at a guesthouse in Rathdowney on a short term, temporary basis until spaces become available in a centre.

“The premises is not a direct provision centre. The RIA is working actively to expand the number of centres available to meet demands and ensure Ireland adheres to its obligations,” the spokesperson said.

Direct provision is a means to meet the basic needs of food and shelter for asylum seekers while their claims for refugee status are being processed.