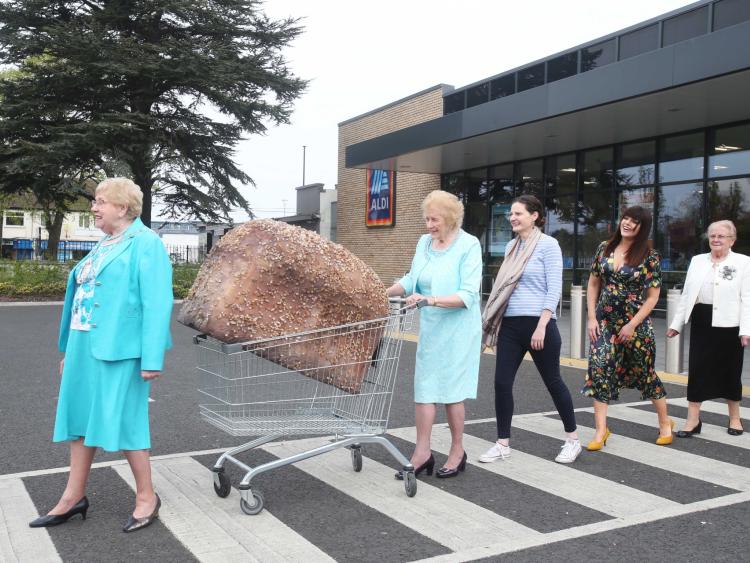 The National Brown Bread Baking Competition has been launched in style with Laois Queen of the Ploughing Anna May McHugh helping to kick off the nationwide search.

Brown bread gurus over 16 years of age are being encouraged to take part to be in with a chance of seeing their bread on shelves nationwide.

Relaunched five years ago by the NPA, the event has proven to be a huge success, with entries from 26 counties. NPA MD Anna May Mc Hugh and ICA President Josephine Helly were joined today by Sile Seoige (MC of the competition), Emma Ferguson (2018 winner) and Eileen Brennan (NPA) to announce details of this year’s competition.

The National Brown Bread Baking competition is open to both members and non-members of the ICA, and baking enthusiasts have the opportunity to earn some serious 'dough', with a share of the profits from the sale of their winning loaf once it goes on sale.

Laois woman Anna May McHugh is the Managing Director of the National Ploughing Association.

“Given the huge popularity and success of the National Brown Bread Baking competition at Ploughing over the past four years, we are once again delighted to be renewing our partnership with Aldi and the ICA.

"It is wonderful to see the long and great tradition of baking in Ireland alive and well at Ploughing.

"The total attendance figures for the 2018 National Championships came to over 240,000 and this year’s event in the new location of Ballintrane, Fenagh, Co. Carlow looks set to be bigger and better than ever,” she said. 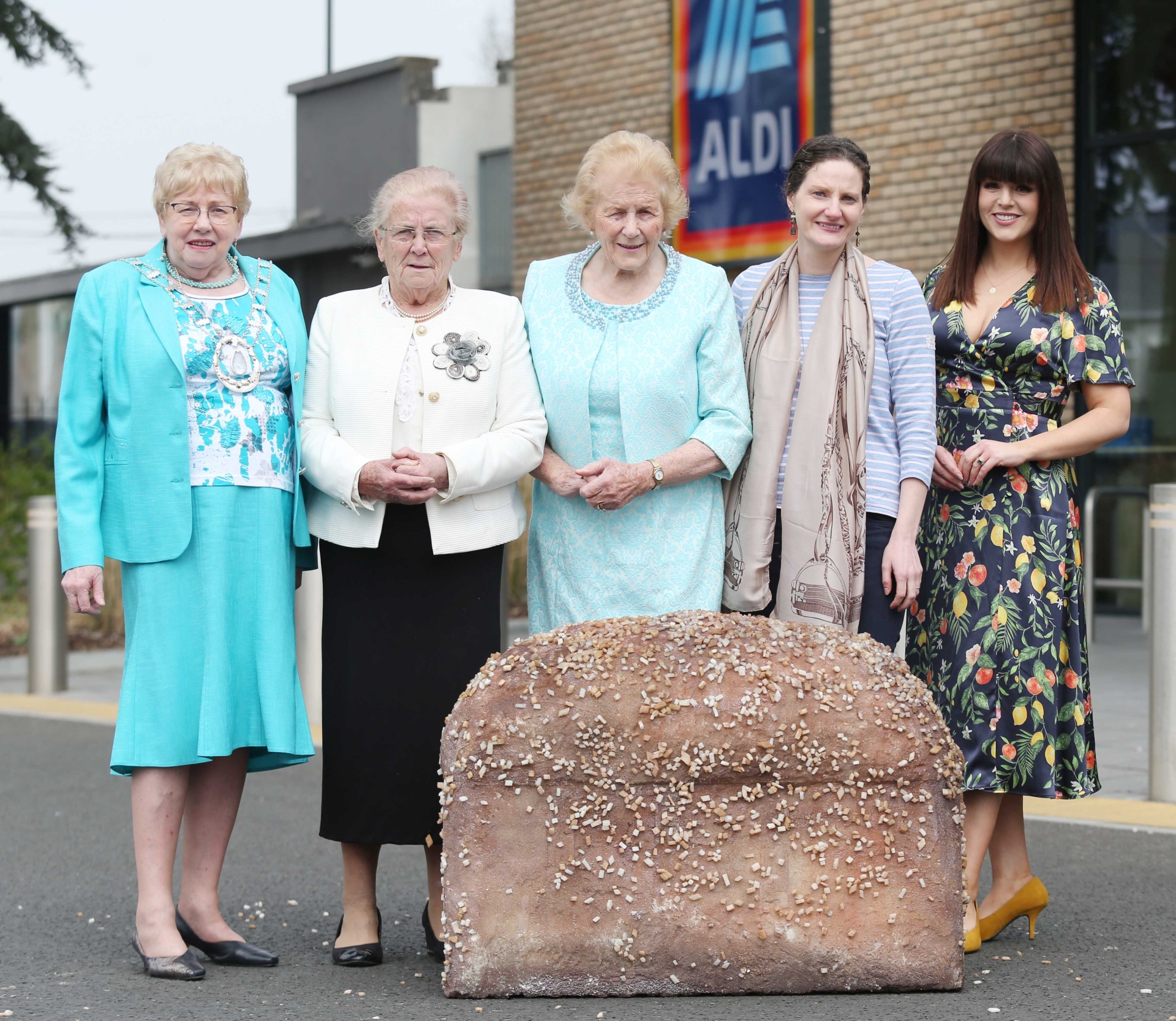 All entries must be clearly marked with the baker's Name, Address and contact number.

ICA members can participate in the competition through local Guilds, with heats taking place nationwide and regional finals taking place at An Grianán, ICA Adult Education Centre on July 18.

Josephine Helly is the President of the ICA.

“Our members are once again delighted to be taking part in the National Brown Bread Baking Competition to find the best Brown Bread baker in Ireland.  There has been huge interest and the winner will be generously rewarded," she said.

The National Finals will be held from 17th – 19th September at the Aldi Marquee during the 2019 National Ploughing Championships in Ballintrane, Fenagh, Co. Carlow.

If you think you have the recipe for success, log onto www.aldi.ie/brown-bread- competition or www.ica.ie for information on how to enter and further details about the county finals.

The winner’s brown bread will also be stocked in all Aldi Stores in Ireland for twelve months and they will receive a share of the profits, which could reach €15,000 for the year.