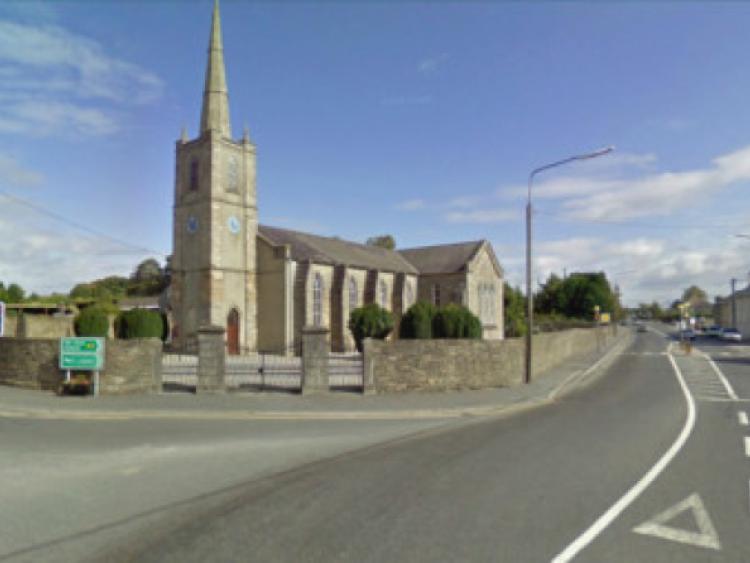 There is frustration in Mountrath where the Tidy Towns committee discovered this week that their application under the National Tidy Towns Competition did not make it to the adjudicators before judging took place this year.

Mountrath was not mentioned in the booklet published by Tidy Towns, nor were their reports published along with other towns when the winners were announced in Dublin last week by Minister Michael Ring.

When the omissions were discovered the Mountrath committee say they contacted the Department of Rural and Community Development and the Tidy Towns organisers. A commitment was given to send out adjudicators to the town, albeit months later than other groups.

The Mountrath group say they made their application based on the great body of work they carried out throughout the year.  Brenda O’Grady is Chairperson of Mountrath Development Association the umbrella group under which Mountrath Tidy Towns operates.

"It is extremely frustrating and disappointing because a lot of hard work went in from all of the committee members, all the volunteers and the local Community Employment Scheme over the past year.  I read the completed application and there was an outstanding amount of work done and I was very surprised not to see any mention of Mountrath in the booklet published," she said.

The committees that Department of Rural and Community Development have confirmed that, as the group could provide proof prove that they had submitted their application prior to the advertised deadline,  the entry will now be forwarded to one of our adjudicators who will arrange a  visit in the near future.

The Laois committee says that following this visit an adjudication report will be prepared, marks will be assigned and issued to the committee and placed on the Tidy Towns website.  Any prizes arising from these reports will be honoured and presented during the upcoming regional awards.

Mountrath says a similar fate affected the entries of the Tidy Towns for  Bray and Greystones in County Wicklow and Glenroe in County Limerick.  The committee says that the Department believes that the omissions may have occurred owing to the size of the electronic files submitted. It is claimed that these towns are also due to receive an adjudication visit in the near future.

Mountrath  Tidy Towns asks everyone to continue to make a special effort in anticipation of the adjudicator's visit and in particular they wish to thank the Community Employment Scheme for what was described as 'outstanding dedication' to the upkeep of the town.

Mountrath was not the only Laois town that was subject to an error this year. Stradbally was incorrectly honoured with a gold medal that should have gone to Stradbally in Co Waterford.

A record number of communities entered this year's awards.