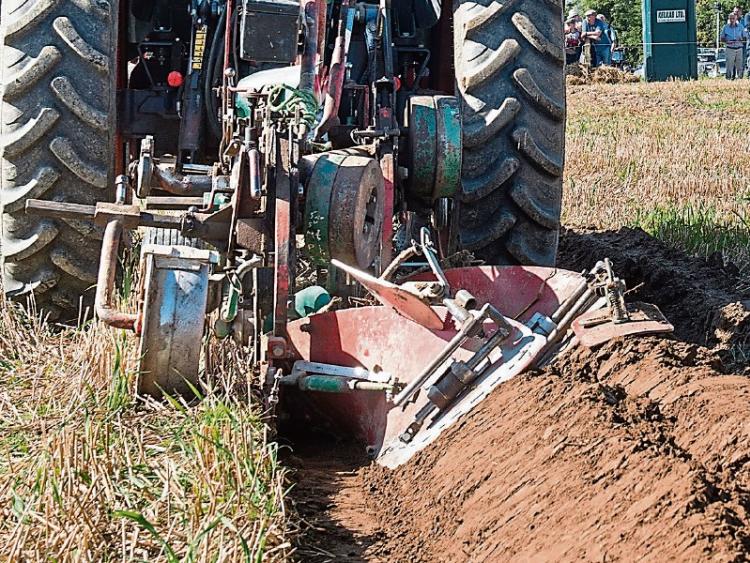 Resurfacing of a minor road that was picked as a route to get to the National Ploughing Championship cost Laois County Council €184,000 this year.

Laois Councillors say that other roads needing repair will not be fixed this year because the money is used up.

He said he is disappointed that the ploughing organisers did not pay towards the cost.

“We can’t do other roads now because of it. Other than that it’s a top class job,” he said.

“It’s like a runway now, you could land a plane on it. This road is not as used as the Barrowhouse Ballylinan road which is in a desperate state. That money was needed to be spent on different roads,” she said.

She suggests that event organisers liaise with Laois County Council before choosing routes.

“Organisers should sit with the council and go through roads. If they are not safe to use and they want to use them, they pay for repairs. That should go for any festival or trade show. They are making money out of it,” she said.

The Town Manager for the district is Gerry Murphy. He said that some of the money will be recouped from national budgets.

“The hope is we would get funding from the TII or the department, because other councils may not use up their allocation for the year. We’ve made an application, I will let you know,” he said.

Cllr Padraig Fleming said that the road in question had needed repairs.

“The reality is this road was very badly needed to be done then this job came along. The council came up with an alternative route but the Gardaí said no because bodies had already been told. This has sorted out this road for the next 20 years,” he said.

Road crews repaired 2.2km of the L3896 road in Ardateggle / Rossmore. Subsided sections were repaired and the road resurfaced. Hedges were cut and the embankment fixed from O’Moore’s cross to Rossmore for the National Ploughing Championships.