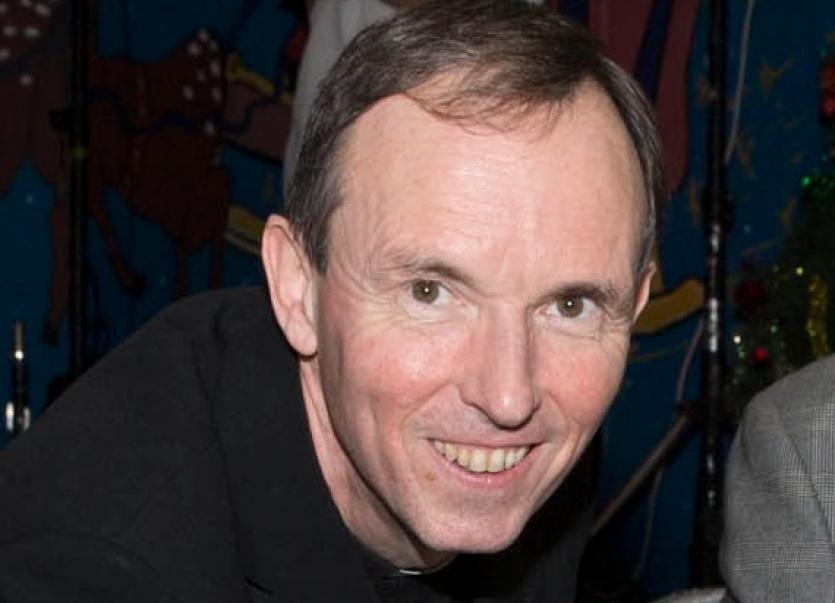 A new youth hub is set to be named in memory the late parish priest of Abbeyleix Fr John Cummins.

"The Old Repository Building opposite the Cathedral is being renovated with the goal of creating a hub for youth ministry and faith within the Parish," said a facebook post.

"In honour of the memory of Fr John Cummins who passed away tragically this year, the building will be renamed the Fr John Cummins Centre when it is officially opened in the New Year."

The renovations are expected to cost in the region of €33,500 and the Parish is seeking donations from members of the public to meet the costs.

The well-known and popular priest died in a tragic car accident at his home last January. Fr Cummins was originally from Newbridge.