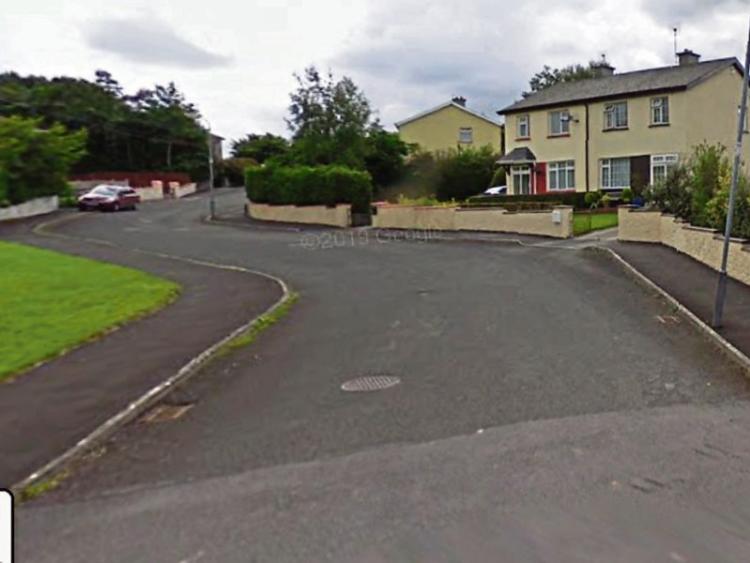 A plan is being drawn up to connect a housing estate in Rosenallis to the public sewage system but the connection fee cost per household has yet to be worked out.

Cllr Seamus McDonald asked for an update on the sewage at the Goodwin Estate, Rosenallis.

Michael O’Hora Senior Engineer, replied in writing on the status of the project.

“Funding has been sought for and approved by the Department of Housing, Planning and Local Government under the multi-annual Rural Water Programme 2019-21.

“This project will be advertised on e-tenders. An application for a connection will be made to Irish Water,” said the reply issued at the Borris-in-Ossory Mountmellick Municipal District meeting.

Cllr McDonald and Cllr Bracken welcomed the news but Cllr Bracken asked if residents would face a cost for the connection.

Mr Donal Brennan, Director of Services said the connection fee would have to fall within the overall cost of the project. He mentioned a fee €3,000 to €4,000 per household but said it would be whatever the Irish Water connection national fee is.

Cllr James Kelly said it can be expensive while Cllr Bracken thought it was in the region of €10,000.

Mr Brennan said Mr O’Hora could make a presentation on the project and he said he would provide councillors with figures on the connection costs to individual householders.