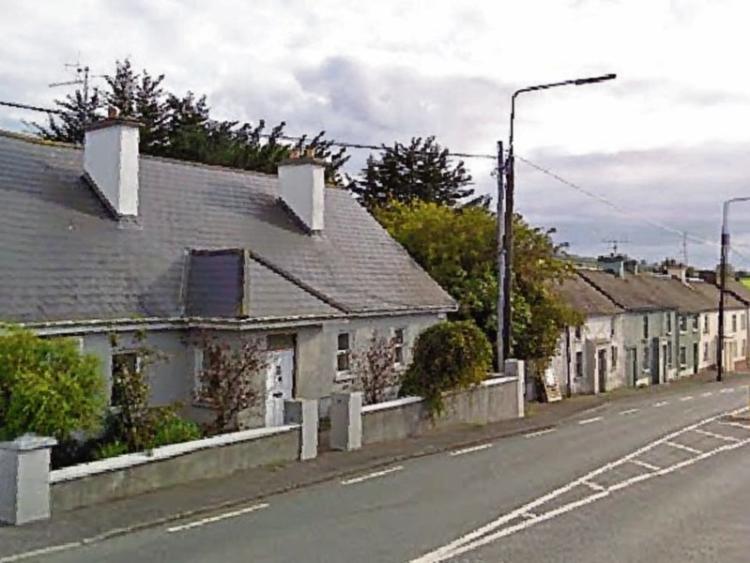 A road serving the Cullohill Post Office must be made safe for customers, according to councillor who wants resurfacing and other works carried out.

Cllr John King called for Laois County Council to apply for funding to resurface the road in Cullohill from the Post Office to the speed limit on the R639 road to Durrow.

In a reply, Mr Edmond Kenny, Laois County District Engineer, said the road would be assessed in the context of a future roads programme.

“Anyone who is from the area knows it is a busy road and we have to have the surface right for patrons,” he said.

He called for the correct signs to be installed also for people using it each day.

Cllr Ollie Clooney suggested that the speed limit on the road was too high.

At the same meeting councillors were told a sign warning of a junction ahead is to be erected at Lacken Lane on the Clonaslee Road in Rosenallis.

Cllr Seamus McDonald said the commitment was ‘great news’ as it was a dangerous area.