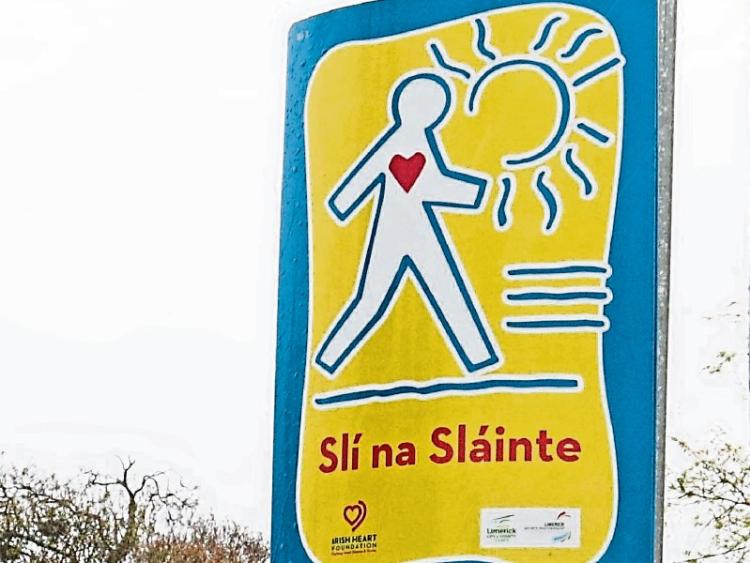 Work is at an advanced stage on plans for a new playground in Borris-in-Ossory while a signposted walking route around the village is set to be completed this year.

Councillors were told that Laois County Council is preparing plans for the playground. Anne Marie Maher updated councillors at a recent meeting in reply to a motion from Cllr Conor Bergin.

“Sport and Leisure Officer is working with Borris-in-Ossory Development Committee to prepare a planning application for the proposed playground. Consultation with local children has been carried out and funding applications are being prepared with Laois Laois Partnership,” said Ms Maher.

She also updated councillors on the walking route.

Cllr Conor Bergin, who is involved with the Community Development Committee, said the projects were key parts of a new five year plan for the village launched last year.

“For a long time it was like the forgotten village. The community is doing everything it can. They are fundraising to get these projects up and running. We have been trying to get a playground for at least 20 years,” he said.

He said it was most important that the council gives the same level of help to the Borris playground as it provided to other parts of the county.

Cllr John King said building a playground is “a big job” due in part because the money must be found. He said €190,000 had already been secured. He said Borris certainly needs the course of the council.