Action called for to tackle flooding on road in Ballyroan 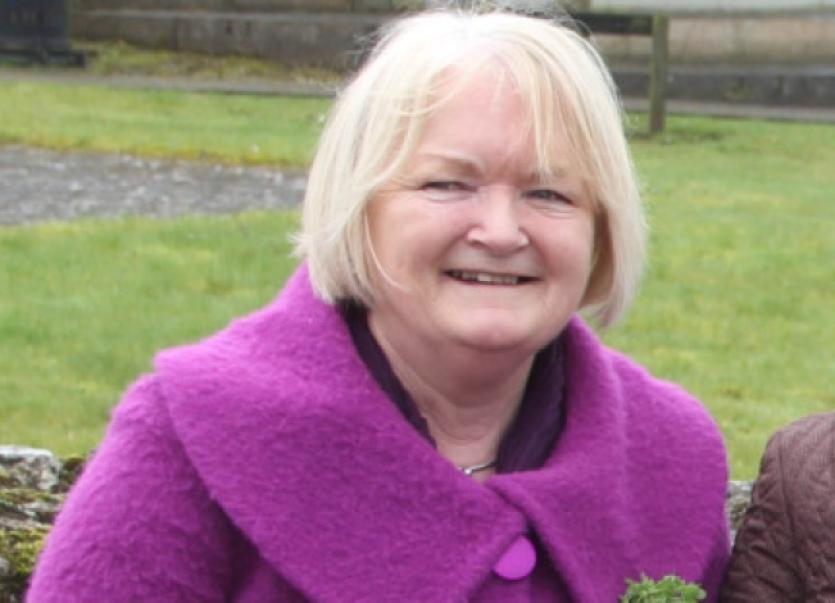 Action is needed on a road in Ballyroan to address flooding issues which are a safety concern, according to Cllr Mary Sweeney.

She said flooding and ponding are causing concerns for parents and other pedestrians and it needs to be repaired. She also urged water cuts at the side of the road.

“Water cuts will be opened on Raheenabrough / Mounteagle within the coming weeks. The He added that Portlaoise Municipal District would liaise with local landowners...It is intended to carry out drainage works at this location in early 2020.

Cllr Sweeney thanked the engineer for visiting the location and helping with landowner negotiations that pave the way for a solution.

The Fine Gael councillor said she was happy with the solution as a lot of young families live in the area and the route is popular with walkers.

Meanwhile, Cllr Sweeney was also informed that the Rock road in Ballyroan would be made safe and replacement signs ordered according to Laois County Council.

Mr Wilkinson replied to Cllr Mary Sweeney who called for chevron signs to be replaced as soon as possible and for debris to be cleared at the junction.

“Making it safe is the most important thing,” said Cllr Sweeney welcoming the progress outlined at the Portlaoise Municipal District meeting.

At the same meeting, Cllr Sweeney called for eplacement warning signs at Cashel, Ballyroan at bad bends on the R425 road.

The engineer replied that new signs will be ordered and installed in the coming weeks to warn motorists of what he acknowledged are a “series of sharp bands”.

Cllr Sweeney was told that the work would be done after Christmas.