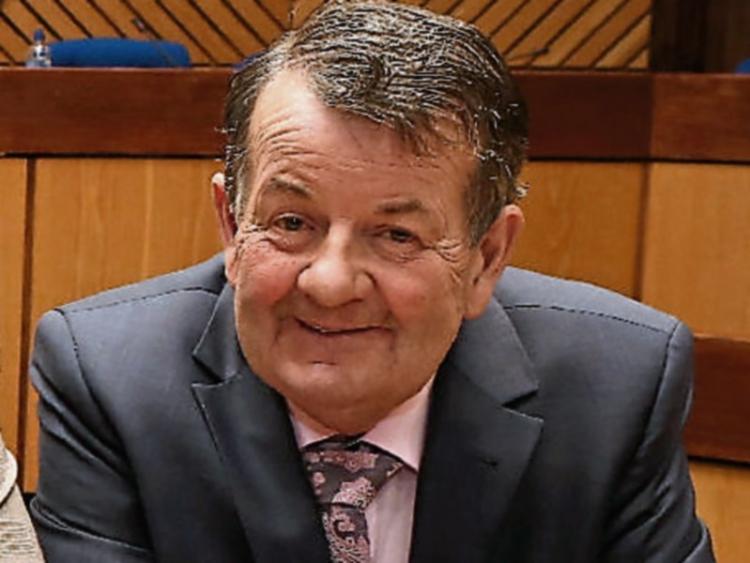 Extend the path from opposite the church to the graveyard in Shanahoe, proposed Cllr Ollie Clooney at a Borris-in-Ossory/ Mountmellick Municipal District meeting.

Cllr Clooney: “There used to be a path—there’s nothing in it now.”

Engineer Edmond Kenny said he would investigate the matter with Cllr Clooney.