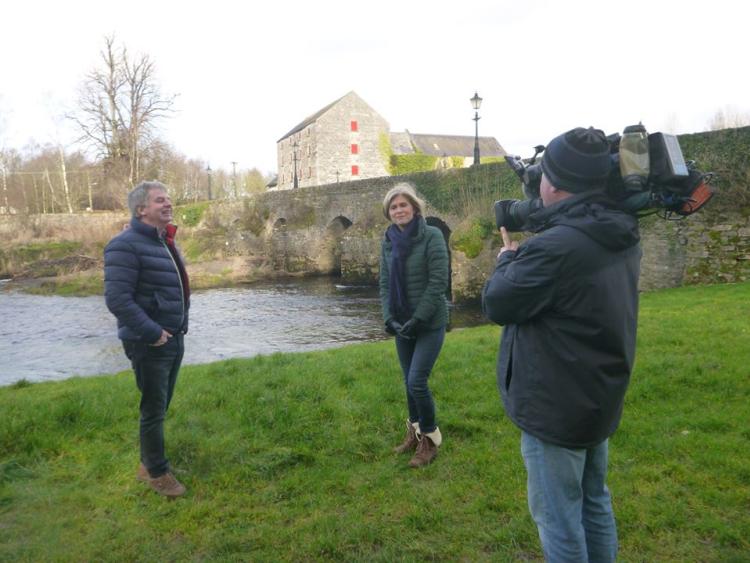 RTÉ Nationwide are in Laois at the moment as part of putting together a special series on Irish rivers known as The Three Sisters - two of which flow through Laois.

Ann Cassin and the crew of Nationwide filmed on the 36km section of the River Nore in Co Laois this week where they interviewed local people including Michael G Phelan.

The River Nore will feature on Wednesday, February 26h and will follow the river from its source in the Devil's Bit mountain in Co Tipperary to the Laois border and continue through Laois to the Kilkenny border.

On route, Ann Cassin will chat with Michael G about of the many points of interest stopping off in Castletown and later at the Tallyhoe bridge near Attanagh.

The Barrow features on Monday the 24 starting on the Laois Kildare border near Athy and from there to New Ross. The Suir is set to be the focus of the Friday 28 edition. 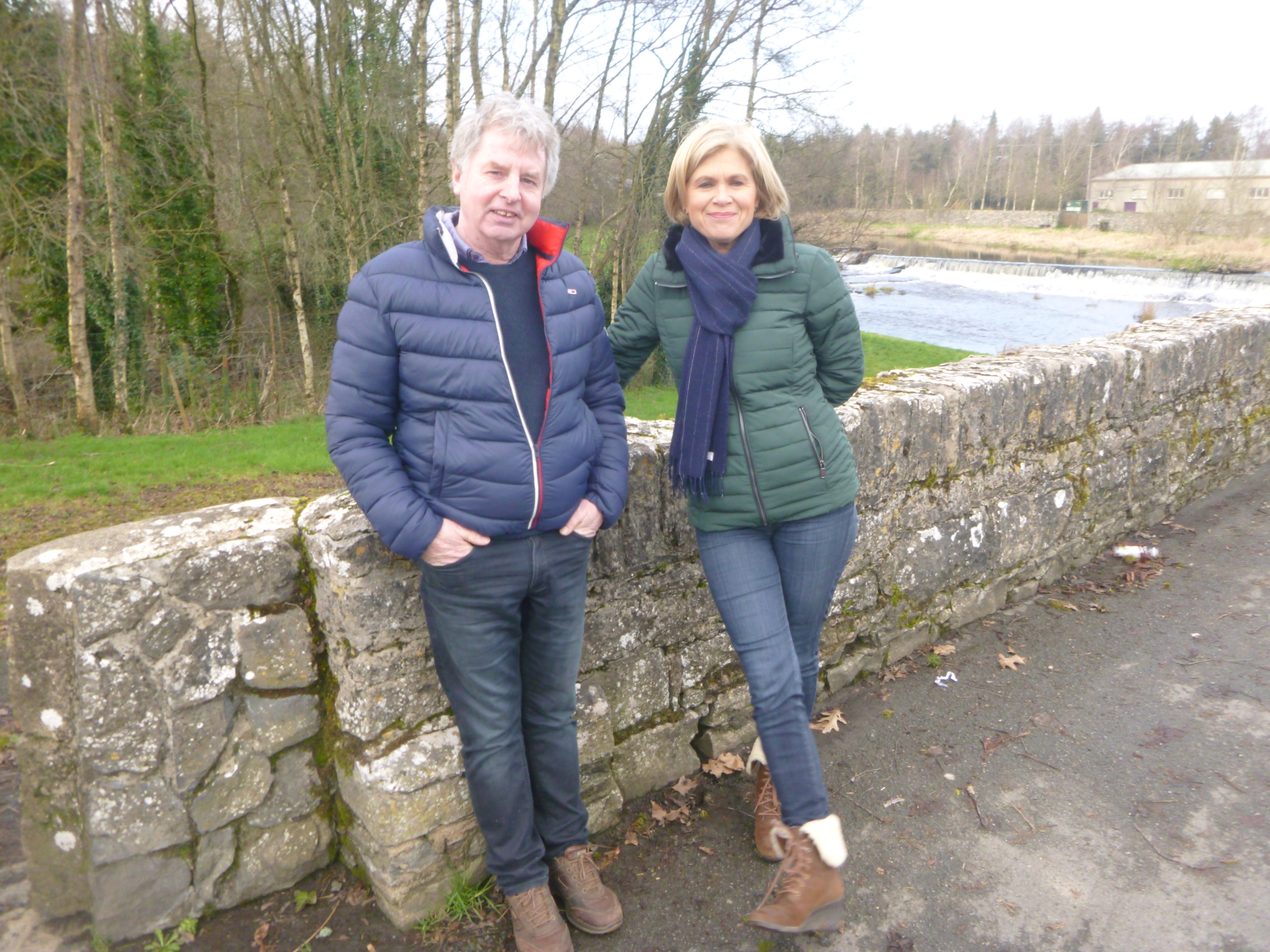