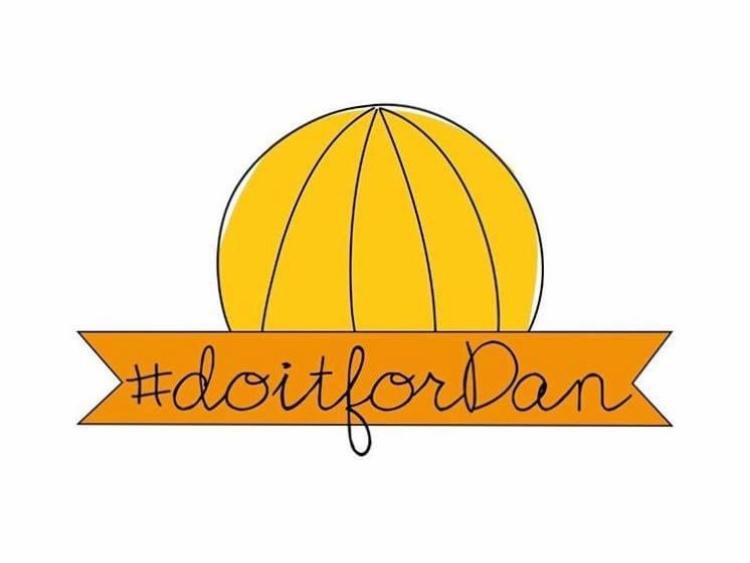 Do it for Dan events organised all around Laois

The Heath GAA has already raised a remarkable €7,000 which was its target for its Do it for Dan fundraiser next weekend.

The club extended a huge thank you to everyone that has donated so far after reaching the target on Sunday, April 19 a full seven days out from their fundraiser. They say the support has been brilliant and especially to Dylan for volunteering his hair. But because the fundraiser has been so successful to date, they have decided to continue to accept donations.

"We’re not finished yet though, keep the donations coming and I am sure we can get a few more Heath footballers to sacrifice their personal appearances, any of the ladies brave enough?" said a faceobook post from one of the organisers Alan Whelan.

The Heath GAA explained its motivation on social media.

"Some of us have played with, most of us against and all of us have watched Niall and Aisling Donoher play with pride for Laois and their respective clubs down through the years. They have given great service to the GAA and now they need our support more than ever! Niall and Aisling and their son Dan are in a battle that no family should ever have to be in.

"Dan is suffering from a rare muscular disease called Spinal Muscular Atrophy Type 1. Dan has recently just turned 1 and his life expectancy is barely beyond that. Dan and his parents need our help and support to raise $2.1 million dollars for him to receive the medical treatment he needs in America. The medical intervention needed is a cell infusion and is only available in the United States," said the club.

So this is what they have organised.

"Mindful and respectful of the restrictions currently in place we have decided to run 400km on Sunday, April 26. (400K IN A DAY). Each player will map out (within 2km) their own route and will choose to do either a 5km or 10km run. They will keep you posted daily with their preparations up until 'Race Day' and will post a picture and time of their final run on Sunday. Who can say that they ran 400km in 1 day?"

The Heath want everyone to get behind Team Dan by contributing any euro that you can.