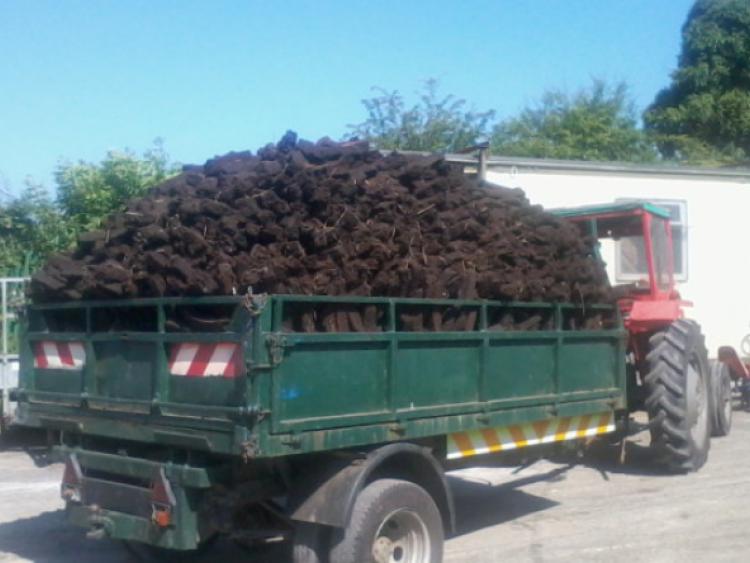 Turf cutters and Bord na Móna have been backed into a corner according to Laois Offaly TD Brian Stanley who says he has had numerous complaints from ordinary people who face an impossible situation.

Sinn Féin TD Brian Stanley made the comment and called for action from Fianna Fáil and Fine Gael during Government formation talks with the Green Party.

“That the High Court case taken by The Friends of the Irish Environment last October to have Green policy implemented and to ban turf cutting and peat harvesting on Bord na Móna bogs, has backed Bord na Móna and domestic turf cutters into a corner. I have had numerous complaints from turf cutters regarding the impossible situation that they find themselves in.’’

“The outcome of the High Court case last October means that peat cannot be harvested commercially or for domestic fuel on Bord na Móna land exceeding 30 acres. This has created a situation in Laois / Offaly where contractors who would have cut domestic fuel for householders on Bord na Móna bog every year, have been banned from doing so," he said.

The Laois TD said Bord na Móna have been trying to get “substitute planning consent’ since the start of this year from An Bord Pleanála. He said a decision on this was to be made in March and just two weeks ago Bord na Móna were granted leave to apply for this consent.

"This means that the entire peat harvest, if it commences at all, will not begin until June at the earliest. It also means that domestic turf cutting contractors and those communities across Laois/Offaly who are depending on them for fuel, have had this year’s supply put in jeopardy and possibly completely stopped. 3 months of dry weather has been lost due to court ruling.

"This whole situation is outrageous in that Green policy is denying Midlands communities work and source of fuel for homes, in many cases the only fuel that is available to them.