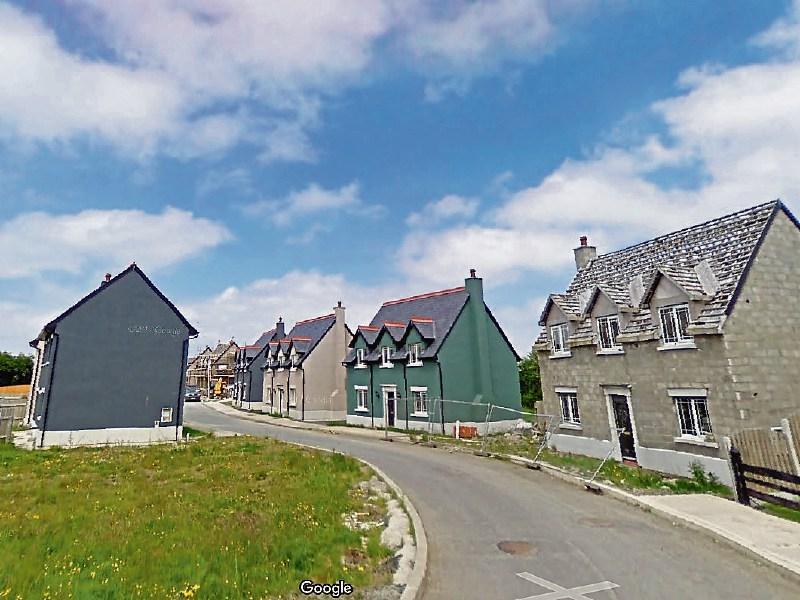 Laois County Council is still in the process of using taxpayers money to clean up the mess left behind after the Celtic Tiger property crash, after more than a decade since it happened.

County councillors have been told that county hall has made an offer to buy five property boom homes on the Laois Kildare border which have become unlivable in.

The move will also see county hall using public funds to renovate the homes which were built by private developers and end up in the ownership of bailed out bank AIB.

Cllr Aidan Mullins called on officials to give an update on the issuing of a section 8 notice of their intention to place the derelict houses in Bruach na hAbhann, Killeen on the derelict sites register.

Cllr Mullins welcomed the response to an issue he said he first raised more than two years ago. He said the situation with the estate was ‘very complicated’ as houses had been repossessed by AIB.

He said the bank, which was the subject of a major bail out, refused to engage with the council in relation to the derelict sites process. He said he was delighted to hear the council would be purchasing and complimented the council’s vacant homes officer in pursuing the matter.

Cllr Aisling Moran said there are many houses that are derelict around Laois.

“If they are left idle for a certain amount of time they should be just taken over by the council and used for housing the homeless. They are just being left there and can bring down the value of estates, towns and villages,” she said.

Cllr Padraig Fleming said the measure to be taken represents a good solution for the entire estate. 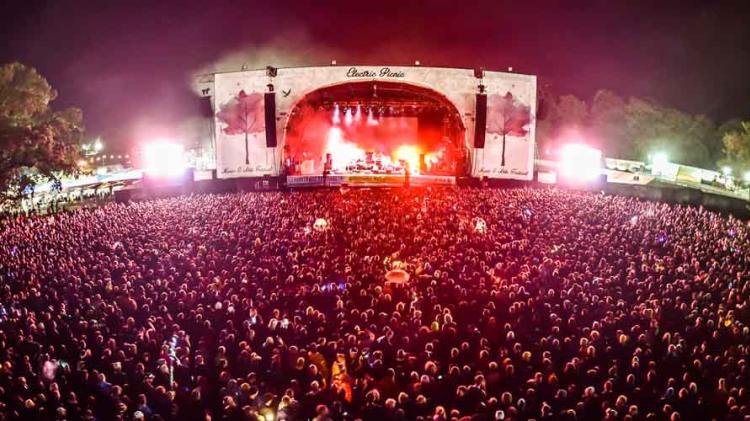