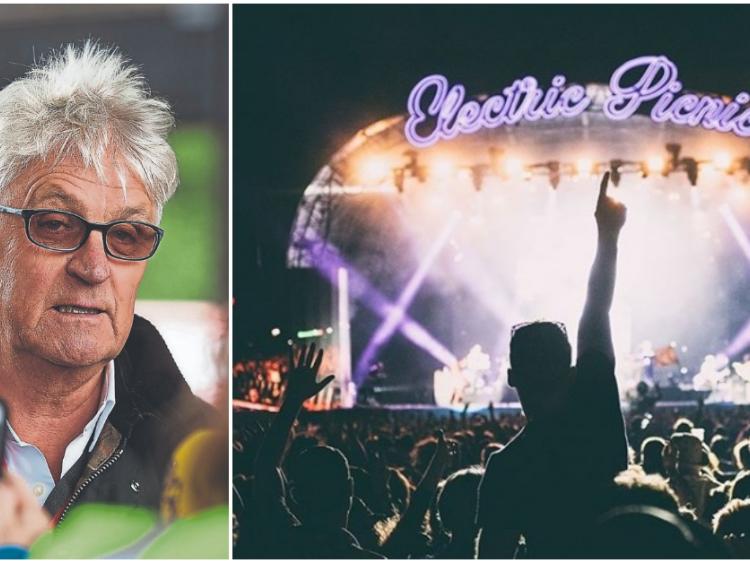 Ireland's biggest music and arts festival, Electric Picnic, was one of the many summer season to fall foul of the global coronavirus pandemic - but there's some light on the horizon for revellers as the festival's organisers expect to “be back in full force next summer”.

Melvin Benn, MD of Festival Republic whose stable include Electric Picnic and other high-profile UK festivals such as Download and Wireless, has said he is "incredibly optimistic" about the 2021 European festival season going ahead even if a Covid-19 vaccine is not ready in time.

Festival Republic's "plan A" is that festival-goers would be immunised by a coronavirus vaccine prior to next year's festival season, while there's also the possibility that a test-and-trace system could be utilised should the vaccine not be ready in time.

“I take great confidence in the fact that test and trace is a plan B for me,” explained Mr Benn in an interview with IQ Magazine. “I don’t think we could have imagined the unity the scientific community has showed in working together to find a vaccine against this disease.”

While it is expected that a vaccine will be available before next summer, Benn says the European festival market is “in a really good position” should they have to turn to a test-and-trace system.

“I’m already getting companies contacting me and offering tests that are incredibly reliable, and can be done in a short amount of time,” he said.

“At the moment [in July] they’re too expensive – but given that they didn’t even exist in March, I assure you that by the time April or May comes around next year, there’ll be a testing company on every street corner and it will be relatively inexpensive.”

Festival Republic has staged two virtual festivals this summer, Download TV and Wireless Connect, and while Benn hopes they can build on that in future, ultimately he said his definition of a successful year is having “fans in a field”.