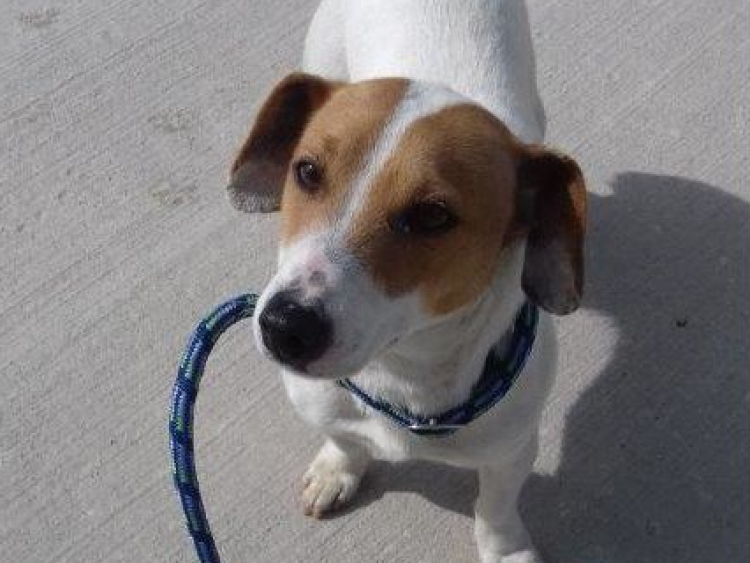 A local animal charity has urged people to watch their dogs carefully after a spate of disappearances and suspected thefts throughout the country.

It’s believed that suspected dog thefts are linked with an increased demand for dogs during the Covid-19 lockdown.

The KWWSPCA based in Athgarvan said it hasn’t had many direct reports of dogs going missing or stolen over the last few months in Kildare & West Wicklow but said this seems to be happening throughout the country.

A spokesperson said: “We have noticed a real surge in demand for dogs and especially puppies.
“I think it is because of so many more people being at home, many of them with bored children.
“This demand is certainly putting up the price of dogs and puppies, so it makes it quite a profitable business to steal and sell a dog, especially a purebred dog.
“It also encourages puppy breeding/ farming which is something that needs much firmer control.”

Experts said the increased demand for pets means prices have gone up and this may be linked an upsurge in the numbers of animals going missing.

The Garda National Crime Prevention Unit has issued general advice for dog owners, which includes ensuring dogs are microchipped and not left alone in open areas.

In one incident in recent days, gardaí revealed that a Jack Russell terrier stolen from its family home in Youghal in east Cork had been reunited with its owner after being traced to Galway.

Gardaí said: “Following an investigation by gardaí, the men were traced to an address in Galway.
“With the assistance of local gardaí in Galway, the dog has since been recovered and was reunited with its owners.”