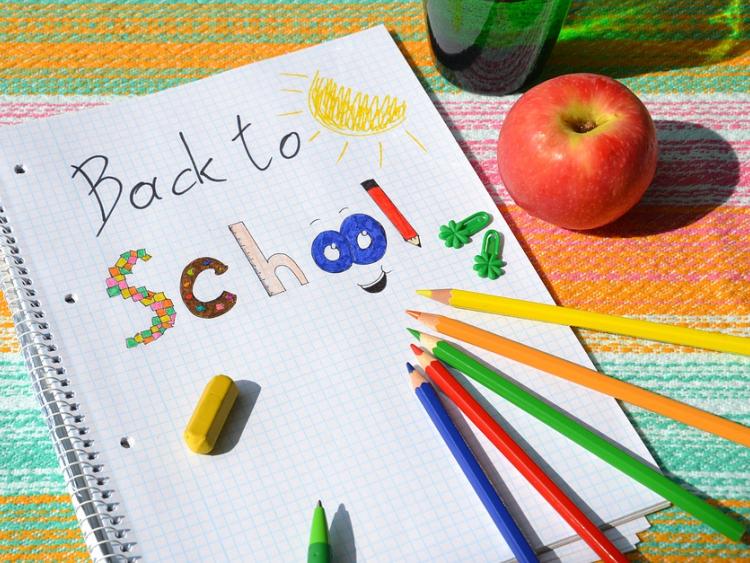 Schools in Ireland will fully re-open in August, the Irish Examiner has reported.

The news was confirmed by Taoiseach Micheál Martin and education minister Norma Foley on Friday.

Consultations between the Department of Education, health officials and teacher unions have been ongoing but a deal has been reached.

A plan will be brought to Cabinet on Monday where it's expected to win approval, allowing primary and secondary schools in Ireland to fully re-open at the end of August.

There had been fears schools may not open due to a spike in Covid-19 cases last week but Minister for Health, Stephen Donnelly has now said the situation has stabilised