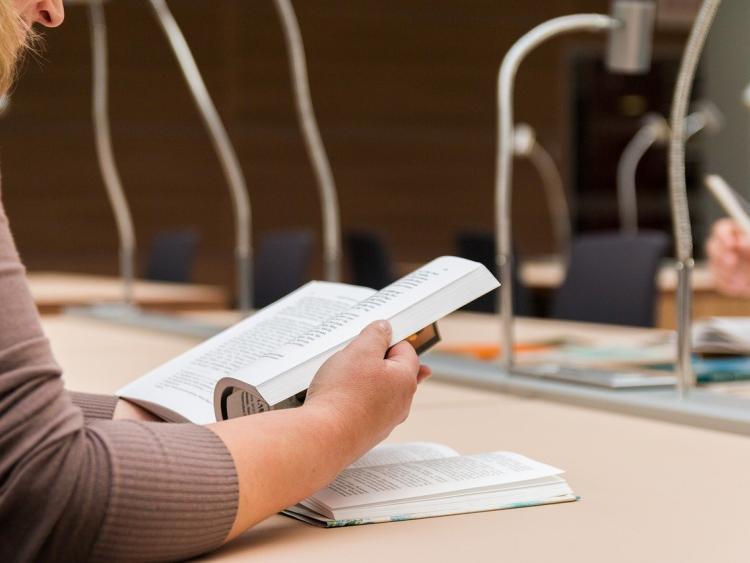 Minister for Further and Higher Education, Research, Innovation and Science, Simon Harris TD has today announced the appointment of an independent person to accelerate plans for a technological university in the South East.

Mr. Tom Boland, a former Chief Executive of the Higher Education Authority (HEA), will be the new independent Programme Executive Director for the TUSEI consortium comprising the Carlow and Waterford Institutes of Technology.

The Minister also updated Government last week on the progress that has been made since the enactment of the Technological Universities Act in 2018 which sets the criteria for TU designation by the TUSEI consortium.

However, a step change in the pace of the project is now considered essential by the Minister and Government.

“The South East is the only region in the State that does not have the benefit of a university presence. This Government recognises the urgency attached to the requirement for a technological university for the South East of Ireland and is committed to delivering on our Programme for Government commitment," said Minster Harris.

“On Mr. Boland’s appointment, the Minister said: “As a former and long-serving Chief Executive of the HEA, Tom Boland is a highly regarded and high reputation leader within the Irish higher education sector with huge experience and expertise in higher education. It is a priority for me as Minister on behalf of the Government and representing the interests of all in the South-East wishing to see the early establishment of a university in the region that his work with the consortium should be a success.”

The Minister concluded by saying that he planned to meet the Chairs and Presidents of the two institutes with the Programme Executive Director shortly to communicate the Government’s expectation that there would be significant progress by end of the year.