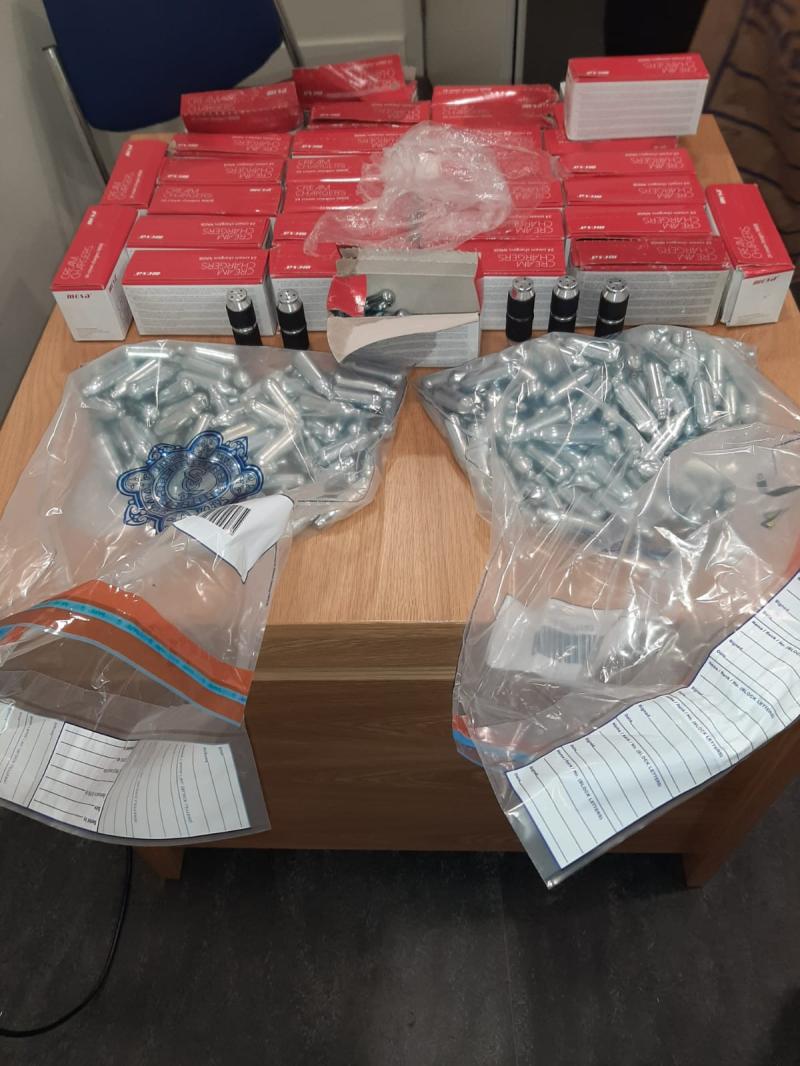 Gardaí have renewed their warning over the dangers of Nitrous Oxide or laughing gas among young people.

In January of this year, The HSE warned young people of the risks associated with using Nitrous Oxide 'laughing gas' due to an increase in use within communities.

It is a colourless gas that some say is slightly sweet-smelling and tasting. It can be found in different forms such as whipped cream chargers known as ‘whippets’ which are small silver cartridges.

It can also come as crackers with balloons attached or as balloons that have been filled with it.

It is inhaled, sometimes referred to as ‘nagging’ and has become somewhat of a craze for teenagers.

Its long term effects are: