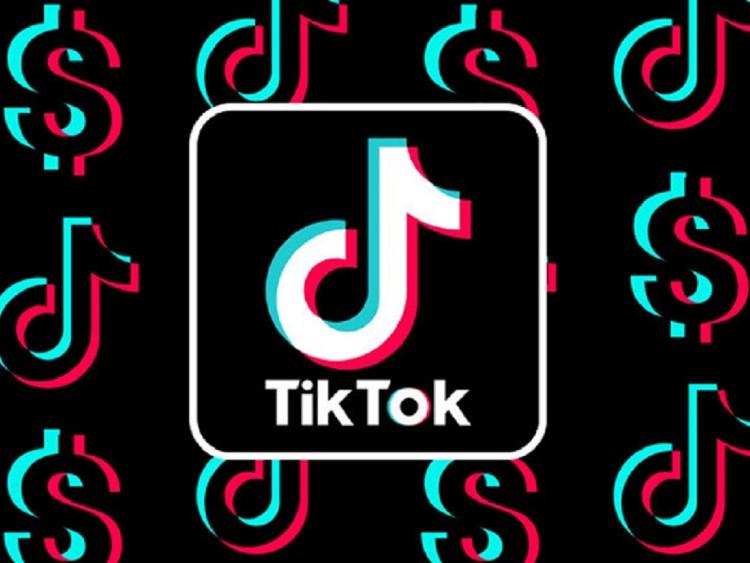 Irish parents have been told to keep their kids offline for at least two days as video-sharing platforms struggle to take down a distressing video.

A video of a man taking his own life is being widely shared on TikTok, an app hugely popular with children and young people. The video is extremely graphic.

It relates to the suicide of a man in the US which was live-streamed on Facebook. That social media giant has moved to remove the video but a clip from that stream has now made its way to TikTok.

Tech experts warn that the video is often disguised with tags like 'cute kittens' as accounts attempt to trick people into watching the footage.

TikTok is struggling to take down the video because the content has been embedded into separate videos being it is harder to trace and remove.

The video could survive on the platform for a number of days and has also been appearing on the 'For You' page of children's accounts.

Parents are being told to keep their children offline for at least two days to avoid the video and the huge distress it could cause.

If you see the below image on your child's screen, remove the device from them immediately. 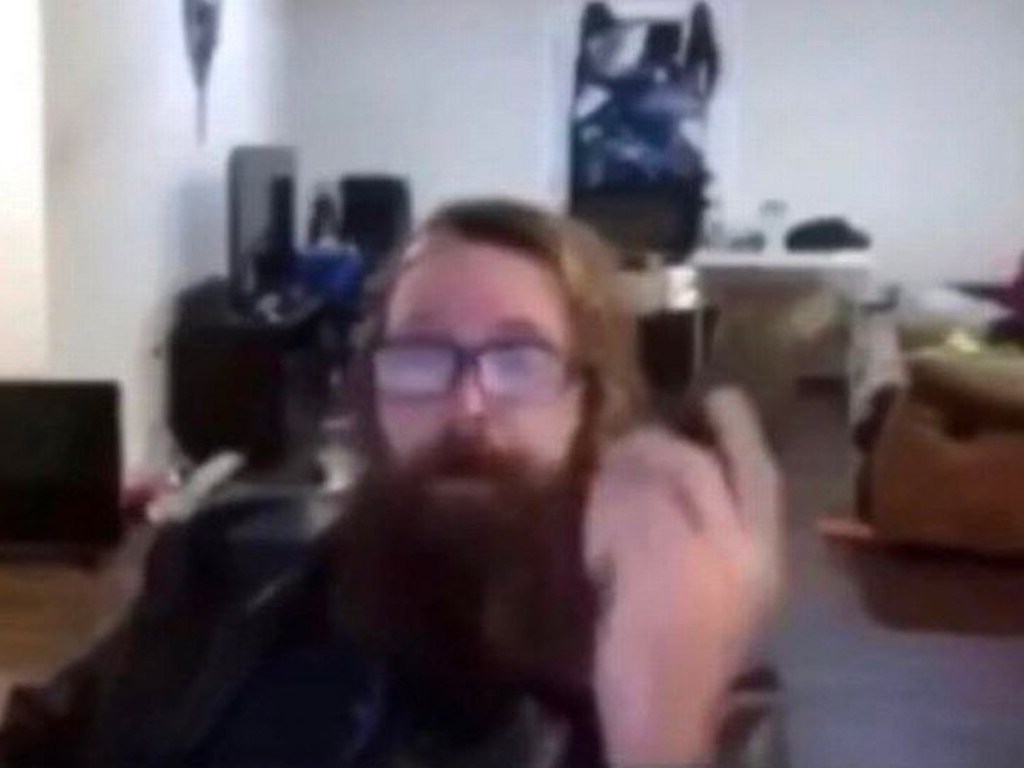