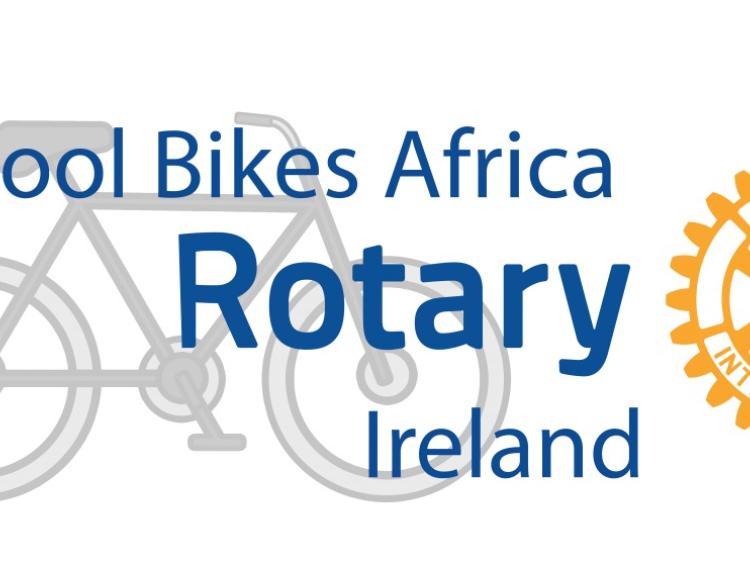 Abbeyleix Tidy Towns in Association with Abbeyleix CE Scheme are participating in the Bikes for Africa project run by Rotary Ireland.

Rotary Ireland, a collection of local voluntary groups under the international Rotary banner, has been running the School Bikes for Africa project for the last number of years, in partnership with Fr Sean Devereux from Wexford and his former colleagues in The Gambia in Africa.

Over 4,000 bicycles have been donated to the cause during that time.

The bikes are collected nationally and then repaired by prisoners at the country's two open jails before being shipped to Africa.

If anyone in the Parish has a bike they no longer need, they can have it collected by phoning Abbeyleix Parish Development Company on 087 2767473.

Alternatively, people can drop off their bicycle at Knocknamoe House Monday to Friday between 9am and 5pm.

The Abbeyleix organisers say bikes collected locally will then be brought to the nearest drop off centre before being refurbished and sent to school children in the west African country.