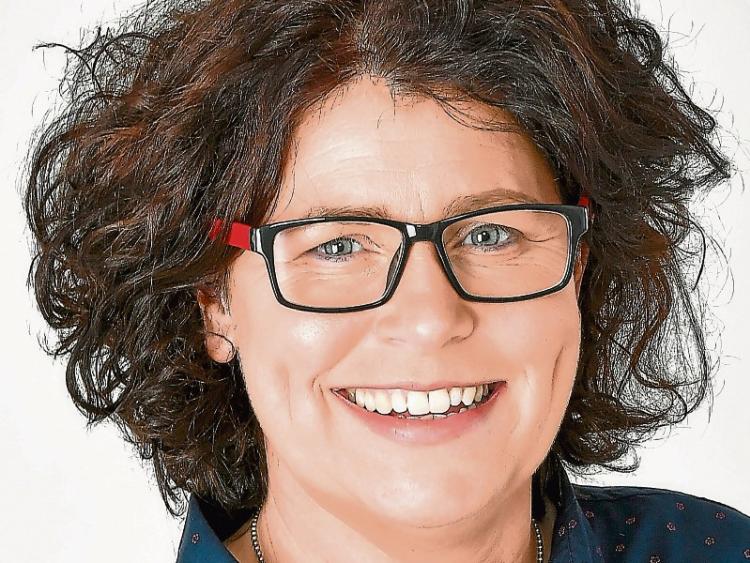 The fencing of a playground to combat anti-social behavour would be complex and costly, according to Laois County Council.

The proposal to tackle the problem at Ballyinan's council-run playground emerged after Cllr Aisling Moran asked that the local authority erect a fence at the back of the facility.

“There is an issue with anti-social behaviour going on in the park. They are able to come in from a back field so people cannot see them coming in. If we had a fence we could stop them coming,” she said.

Cllr Ben Brennan agreed with his colleague. He said there is a health and safety issue. “You put in a playground it should be maintained. We need to have it safe for children and residents,” he said.

He called for immediate action because the anti-social behaviour worsens in the winter.

Cllr Padraig Fleming said the anti-social behaviour extended into the field behind the playground. He said this led to a field of a farmers crops being destroyed by fire. He claimed that it was not possible to reach an agreement with a landowner so the council had to seek an alternative to a fence.

“They are making a bank steeper and planting thorny bushes,” he said.

He hoped that this could work but said the bushes could take some to grow. He added that a fence would have to be considered.

Carmel McNicholl, Senior Executive Officer, Community and Enterprise replied in writing. “The site has been previously inspected by officials and the fencing of the site would be both complex and costly due to the nature of the site. Remedial measures have been implemented on site to address the issues. The situation is being reviewed on a regular basis,” said the reply.