One of Portlaoise's oldest and most iconic buildings is getting an extensive makeover to save it from collapse and to preserve it for future generations.

St Peter's tower is the last remaining structure of a 500-year-old church in an atmospheric walled graveyard on Church Street. Scaffolding was erected in recent weeks around the building in the heart of the town an area which has now been designated the Old Fort Quarter.

The site has already benefited from a stunning mural featuring Laois history painted in 2019. The wrought iron entry gates were also restored.
The graveyard is set to become a quiet retreat filled with nature for locals and visitors to enjoy.

Laois Heritage Officer Catherine Casey told the Leinster Express about the work.
"Laois County Council has started a programme of conservation works at Old St Peter’s Graveyard - work is starting on the conservation of the 16th century bell tower, with the help of Urban Regeneration and Development Fund funding.

"We will also be conserving some of the gravestones and the cast and wrought iron railings, making repairs to the wall and installing bat boxes.

"We hope that the graveyard will be opened as a park at the end of the work, so it’s the culmination of several years work in partnership with Portlaoise Tidy Towns, all instigated by the late Cllr Jerry Lodge, with the help of Heritage Council funding.

"Once finished, we hope the graveyard will serve as a place of quiet reflection within the busy town centre, a place to reconnect with nature and with the history of the town.

"We’d also like to thank the neighbouring property owners who have been very accommodating regarding access, scaffolding and especially the Dunamaise Arts Centre who have assisted with the works in providing water and power, as well as allowing installation of bat boxes and swift nest boxes," Ms Casey said.

The Laois Heritage Society welcomed the commencement of the final stage of the project.
"Great to see the next stage of conservation works underway at The Old St. Peter's church in the heart of Portlaoise," it said.

Old St Peter’s Church is thought to have originally been constructed in around 1556, when Portlaoise (or as it was then known, Maryborough), was developed as a Plantation Town under the orders of Queen Mary Tudor.

It began as a Catholic Church. During Queen Elizabeth I's reign it was adapted for use by Protestants. John Wesley, the founder of Methodism, is said to have preached in only one Protestant church, being St Peter’s.
He preached there on three occasions and declared it to be “one of the most elegant churches in the whole Kingdom”.

Between 1594 and 1607 there was no Catholic Archbishop of Dublin and no Bishops of Ferns and Kildare; these districts being inside the Pale. The then-Pope appointed Rev. Dr. Robert O'Lalor, D.D. - a Laoisman - Vicar-Apostolic and Archdeacon of Dublin, Ferns and Kildare. Dr. O'Lalor travelled widely performing his priestly duties (he was under the protection of the Earls of Ormond and the O'Moore of Laois).

However, he was finally captured by the English and imprisoned in the Castle of Maryborough. His captors offered to make him Archbishop of Armagh and Bishop of Down and Connor if he would become a Protestant. He refused and was hung, drawn, and quartered in Maryborough in 1607. He was buried in the graveyard adjoining St. Peter's.
A headstone was erected over his grave by his family.

A number of other interesting personalities and characters are interred within the historic graveyard, including Bartholomew Mosse the visionary founder of Dublin’s Rotunda Hospital, and the notorious highwayman Jeremiah Grant, known as Grant the Robber, the last man to be hung in Portlaoise in 1815 outside Maryborough Gaol in front of crowds who had gathered from all over Ireland. 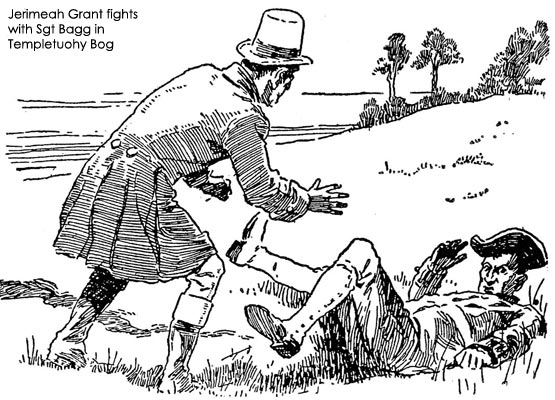 With the re-location of St. Peter's Church to Market Square in c. 1800 the building was neglected and nature took over making it a secluded haven for biodiversity and adding to its gothic atmosphere.

In 2016 with the support of Laois County Council, Portlaoise Tidy Towns committee led by the late Cllr Jerry Lodge hired an archaeologist to write a Conservation Report for the site. This kickstarted conservation works.

The site was then chosen for the 2017 Adopt a Monument Scheme run by the Heritage Council who are part funding works along with Laois County Council and supported by Portlaoise Men’s Shed and Portlaoise Tidy Towns with advice from the Irish Wildlife Trust Laois-Offaly branch. 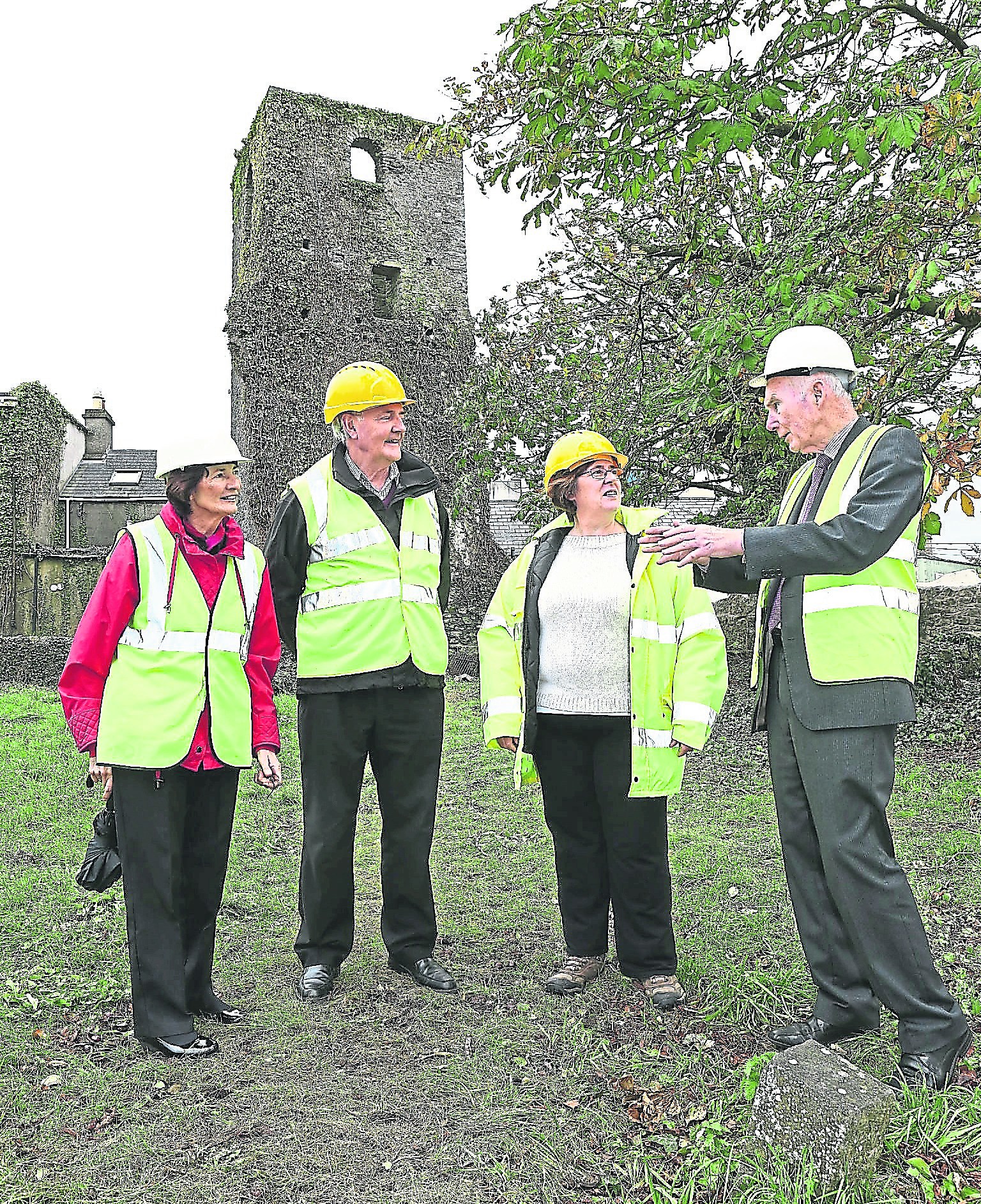