Environmental issues to come into play 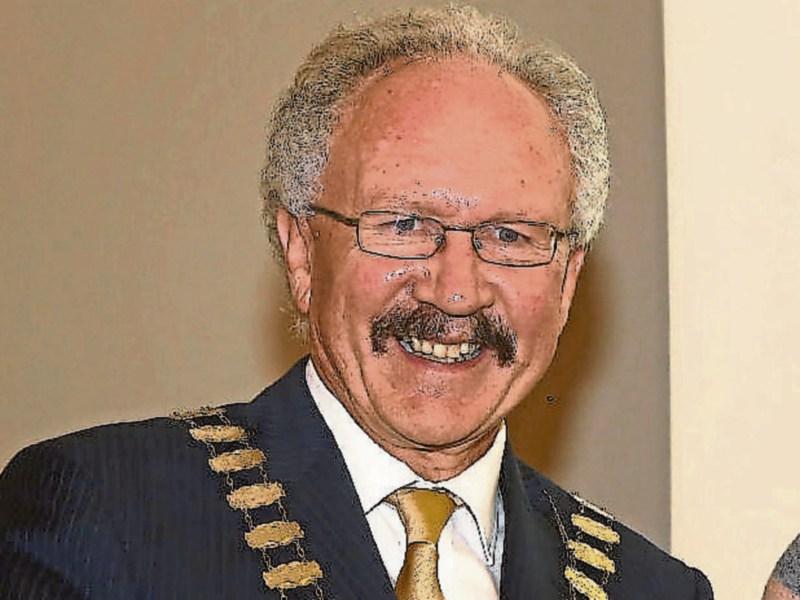 A major fight is facing councils like Laois in protecting the right of people to build once off houses in rural areas, according to a county councillor who indicated that environmental issues will come into play.

Cllr Padraig Fleming (pictured inset) issued the warning to Laois County Council officials and fellow county councillors this month when the issues was raised as councillors were discussing the next county development plan.

The so-called local need rules prevents people without ties to a community from getting planning permission on some greenfield sites in rural areas.

Cllr Fleming said councils need to fight for the right of people to build locally but he feared it could get tougher for those who qualify already.

He said that new rules could be applied if someone is planning to build in an area some distance from a town because of the amount of carbon they will burn travelling to school and shops.

“We have a major fight on our hands.

“The rural needs is going to come under severe pressure even if you are from the area or live in an area,” he said.

The Fianna Fáil county councillor warned councillors about forcing through changes that would ease current restrictions.

He said there is flexibility if someone is involved in farming or forestry or a business in the area.

“I believe that if this process is gone through, the Government might says Laois is not compliant with the national rules, like we had with the windfarms,” he said.

Cllr Willie Aird called on Laois County Council's Chief Executive and other senior management to deliver 'just' planning rules for people who want to live in rural areas in the next plan.

He said he was dealing with a case where 100 metres had prevented somebody from building.

“I don’t agree with that.

“I am calling on Laois County Coucil to come up with a just and fair system.

“It is very difficult for us as public representatives to explain to people that because you are born in the countryside you can't live in it even though you might be right on the periphery of a village or town, but you don’t meet the local need,” he said.

Cllr John King said rural housing offers the opportunity to people to move back to the area they were born in, something that would address depopulation in rural areas.