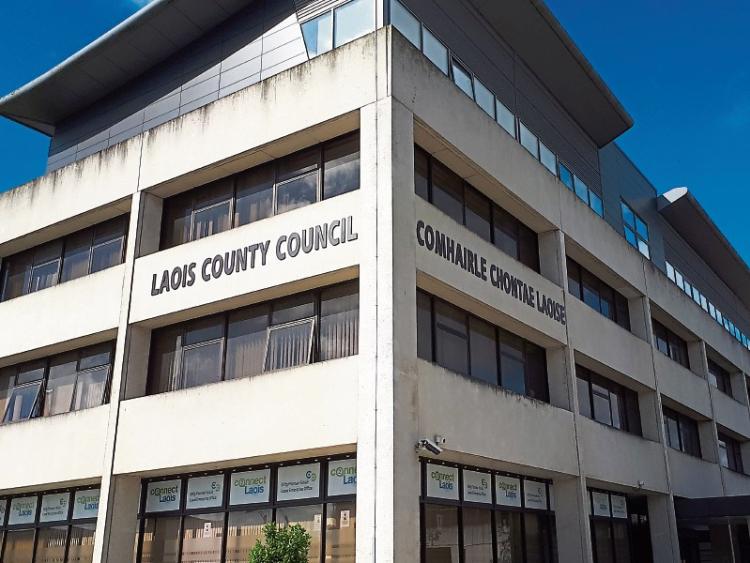 Laois County Council staff are preparing a draft of the new Laois County Development Plan which will outline how the county evolves up to 2027.

Joe Delaney, Director of Services, Housing Regeneration and Planning, outlined to county councillors where the process was at when the issue was raised at the October monthly meeting last week.

He said consultation has been ongoing with the public since January in parallel with the preparing of the plan.

He said the draft plan would be circulated to councillors on November 9.

He said officials would outline the contents to councillors at three standalone workshop meetings of the three Laois County Council Municipal Districts at the beginning of December.

Following this it would be formally brought to the December 12 meeting of the county council.

Covid-19 restrictions mean that a special meeting would be convened on December 14 to consider the plan in detail.

Councillors have until January 13 to approve the draft document.

Once they give it their seal of approval, the plan will revert for a final round of public consultation where the public and interested stakeholders will be able to have their say on its contents.

In response to Cllr James Kelly, Mr Delaney explained that the public consultation from January would likely address zoning of land for development and other aspects.

The timeline and procedures for further consultation and adoption was accepted by county councillors.