Some progress made Laois councillors told 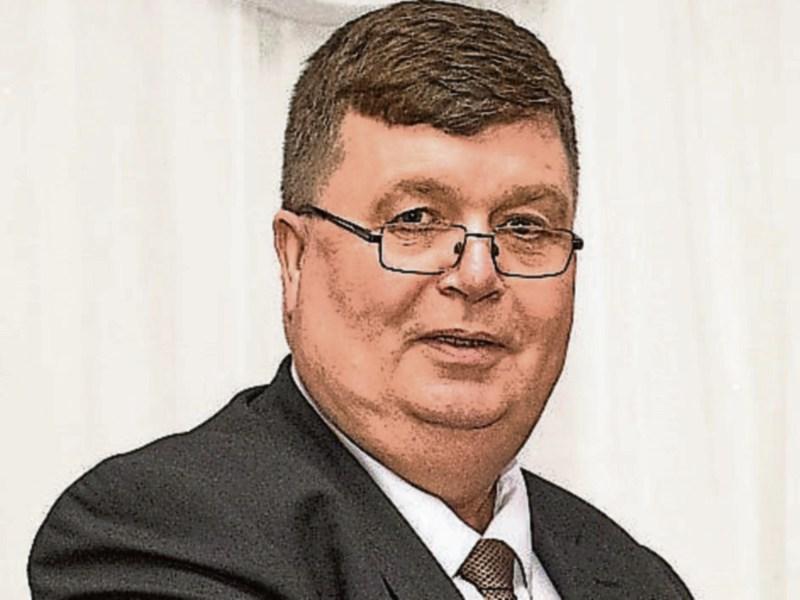 Residents of two estates in Stradbally face a longer wait for the council to take responsibility for their road surfaces and street lights, although some steps have been taken.

Cllr Paschal McEvoy challenged Laois County Council over the delay in taking responsibility for Cill Beag Manor and The Orchard at the September meeting of the Portarlington Graiguecullen Municipal District.

Laois County Council’s director of finance Mr Gerry Murphy, has oversight of the Stradbally’s management. He update Cllr McEvoy and other councillors at the October meeting.

He had some news on Cill Beag. “The developer has been issued with a snag list. He has been given six weeks to complete it,” he said.

Mr Murphy added that there is a cash bond in place.

As for The Orchard, Mr Murphy said there is no bond in place. This means there is no backup funding to cover the council’s costs should it decide to take on the job of finishing work.

The council owns a number of houses in the estate.