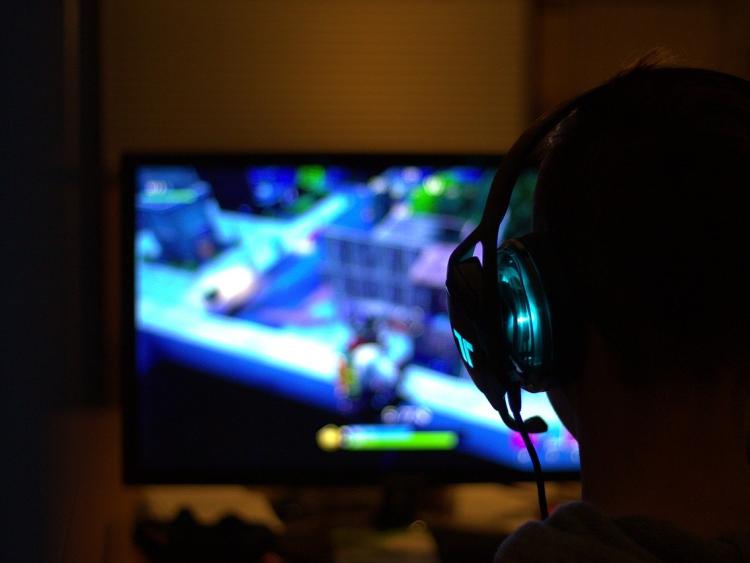 New research published today, conducted by the ESRI and funded by the Arts Council, shows that young people become less involved in cultural activities as they prepare for the Leaving Certificate and leave school.

Using data from the Growing Up in Ireland study, the report charts a decline in reading for pleasure and taking music/drama/dance lessons between 13 and 17 years of age.

The findings point to striking differences by gender and family background. Young women are much more likely than young men to read for pleasure, to make music (singing/playing an instrument) and to take part in structured cultural activities (such as music/drama clubs).

Young men are much more likely to spend time playing computer games. Young people from more advantaged families (with parents with degrees or in professional/managerial jobs) are more likely to read, make music and participate in structured cultural activities, and less likely to be involved in digital culture (such as computer games and watching TV, especially on weekdays).

Reading for pleasure and taking part in music/drama clubs contributes to how well young people do at school. Unequal participation in the arts and culture is therefore likely to contribute to educational inequalities.

Other key findings include:

Schools are an important arena for accessing the arts and culture:

Emer Smyth, report author, said: “These findings relate to young people’s lives before the COVID-19 pandemic. Young people were already becoming less involved in the arts as they grew older. There is a real risk that school closures earlier in the year will have accelerated this decline, especially for more disadvantaged groups. It is therefore important that extracurricular activities are not forgotten as schools grapple with the challenges of providing a safe learning environment.”

“The findings of the research give us pause. The decline in participation may not be surprising when we consider the busy schedules of young people preparing for their Leaving Certificate or heading into the world of work. However, as a society, are we providing sufficient time, space and encouragement for young people to be inspired, to express themselves, and to participate in our arts and cultural life at this pivotal point in their lives?," said Maureen Kennelly, Director of the Arts Council.

"Despite the decline in participation, almost one-quarter of 17-year-olds had taken part in art, drama, dance or music clubs/groups/rehearsals in the year prior to the survey. The research also shows that life satisfaction levels are higher where young people regularly make music, go to the cinema and are involved in music/drama clubs or lessons. We need to carefully consider how COVID-19 is impacting young people’s access to these activities.

"The Growing Up in Ireland data provide information on young people taking up art and music in senior cycle. But this is just one part of the picture. Many art forms are only available to young people as extra-curricular activities, and these are currently seriously curtailed.

"For the quarter of young people who do participate in these activities, and who gain life satisfaction from them, how are they being impacted by the absence of these vital dimensions to their lives? For those who wish to go on to higher education in arts practices not fully catered for within the school curriculum, such as dance, what are the implications for their learning and development?”