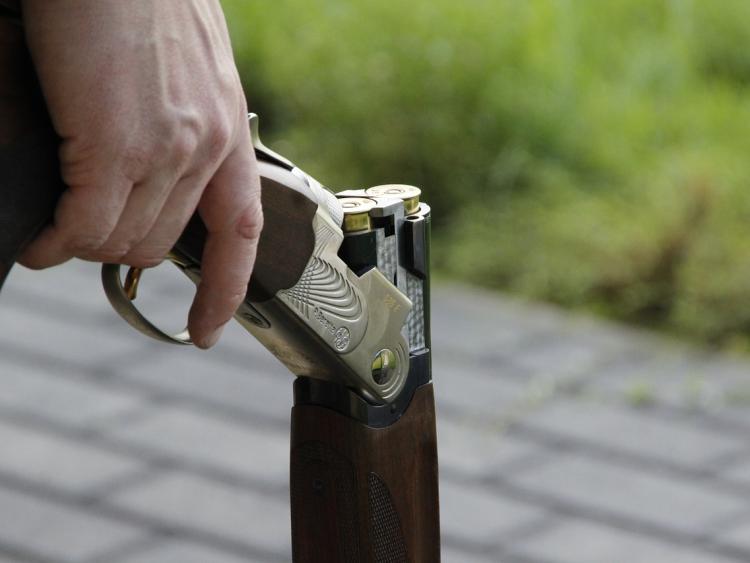 The news was welcomed by environment and wildlife NGOs and hailed as a breakthrough for wildlife by Ireland South MEP Grace O’Sullivan.

Farmers in particular have been critical of the idea of this ban for some time now, highlighting the cost of replacing guns that are not suitable for firing steel ammunition, the most readily available replacement for lead.

The proposal centres around birds that inhabit wetland areas ingesting lead ammunition and being poisoned. It will also affect hunters, sports’ shooters and competitive clay shooters here too.

Welcoming the final results of the EU Parliament vote this morning, MEP Grace O’Sullivan said the legislation on the restriction of lead in gunshot in and around wetlands is important.

“Lead is what’s known as a non-threshold poison, which means there is no safe level for exposure in humans or animals. That’s why we have banned lead in just about every appliance - pipes, paint and cars etc.

“Lead in shot is the single biggest source of emission of lead to the environment and every year, around one million birds die a slow and painful death from lead poisoning. They mistake spent lead shot for seeds and eat it.”

Malcolm Noonan, Green Party Minister of State for Heritage and Electoral Reform said: “In my role as Minister of State for Heritage, I directed Ireland to support a ban at the REACH committee. This week’s defeat of objections to the ban by MEPs is historic and in particular I wish to thank the non-Green Irish MEPs for being on the right side of history on this important matter.

“I have met with the IFA and proposed the establishment of a working group to help gun clubs, the farming community and licenced gun owners to transition away from lead shot over the time allotted.

“The publishing this week of the EPA report on the state of our environment should focus all our minds on how we collectively respond to the biodiversity crisis. This is a small but not insignificant step forward for nature.”

Speaking on the European Parliament vote which saw separate objections from ECR and ID parliamentary groups voted down by members of the Greens/EFA and other parliamentary groups and individual MEPS, Ireland South MEP Grace O’Sullivan said she was heartened that the EU is now finally living up to its international legal obligation under the African Eurasian Migratory Waterbird Agreement (AEWA) that was signed in 1999.

“The arguments of the objectors were clearly rebutted by the Commission and the European Chemicals Agency and I’m satisfied that there is absolutely no good reason to allow lead pellets to poison our wetlands. This is an important piece of legislation which is about the protection of delicate habitats and vulnerable wildlife. It’s good news for us here in the European Parliament and it’s good news at home in Ireland.”