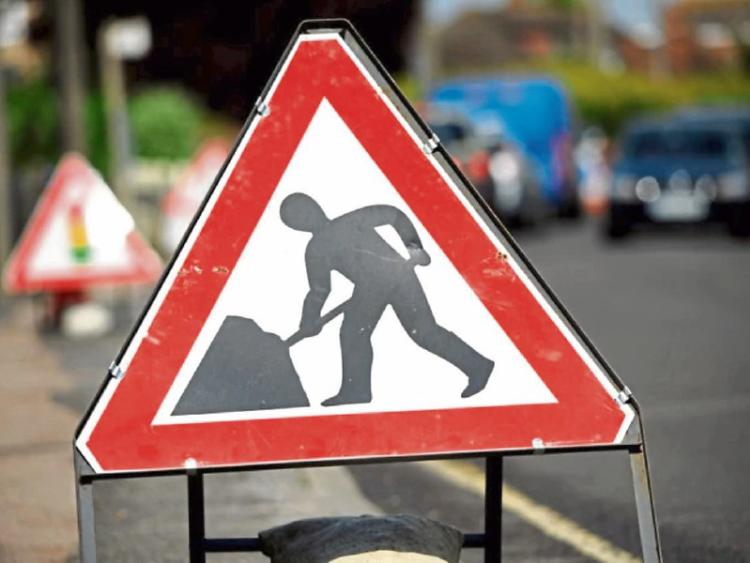 The resurfacing of Tea Lane in Moutrath should be undertaken by the Council, the Borris/Mountmellick Municipal District meeting heard last week.

Cllr Conor Bergin tabled a motion calling for the resurfacing of the L-16711 at Dysartbeigh, Mountrath.

Laois County Council replied that it would assess the road in the overall context of the development of a future roads programme.

Cllr Bergin noted that there are a small number of houses on the road.

"It was originally a private road, which has been overtaken by change," he said. A water treatment plant was located at the end of the road which entailed large vehicles using it. This was causing wear and tear to the road. It is a public road and it is the Council's responsibility to maintain it," he stated.

Cllr James Kelly concurred saying that work on it should be done by the Council.