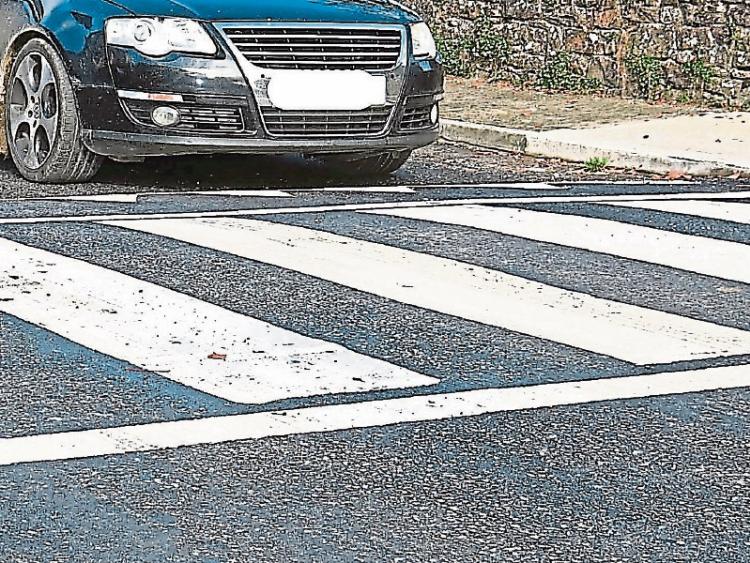 Property developers should be obliged to install ramps in new housing estates to save County Hall thousands of euro and stop some residents driving around as if they were on a motor racing track, according to a county councillor.

Cllr Aidan Mullins made the proposal after calling for speed ramps in Railway Mews and Lough Gate Portarlington. He added that there were other estates where residents believe they are needed.

While he said many residents only want ramps if necessary, Cllr Mullins believed a new approach is needed for new estates around Laois.

He said builders should pick up the cost when houses are being built rather than the council having to spend thousands of euro in public funds later on when it is found that they are needed to slow traffic and make estates safe.

“These ramps are costing €4,000 a pop. I believe it would be good practice to put in ramps as a condition of planning and we wouldn’t have these problems afterwards,” he said.

Cllr Paschal McEvoy backed the proposal, not just for the cost but also for safety.

“There are people driving round and they think they are on Mondello Park (motor racing track). They don’t realise there are children there,” he said at the Portarlington Graiguecullen Municipal District meeting.

Cllr Padraig Fleming endorsed the call and said it would not mean a lot of extra work for builders.

“You are not bringing special people in to do a special job. It should be part of planning,” he said.

He added that local councillors should be involved.

The councillors called on Laois County Council's Director of Services for the area Gerry Murphy to raise the issue with the local authority’s planning department.

The Director of Services agreed to make the proposal to planners.

In relation to the two Portarlington estates, Mr Philip McVeigh, Senior Executive Engineer, said the council would welcome a meeting on the site in both Port estates to confirm the required locations for these ramps.