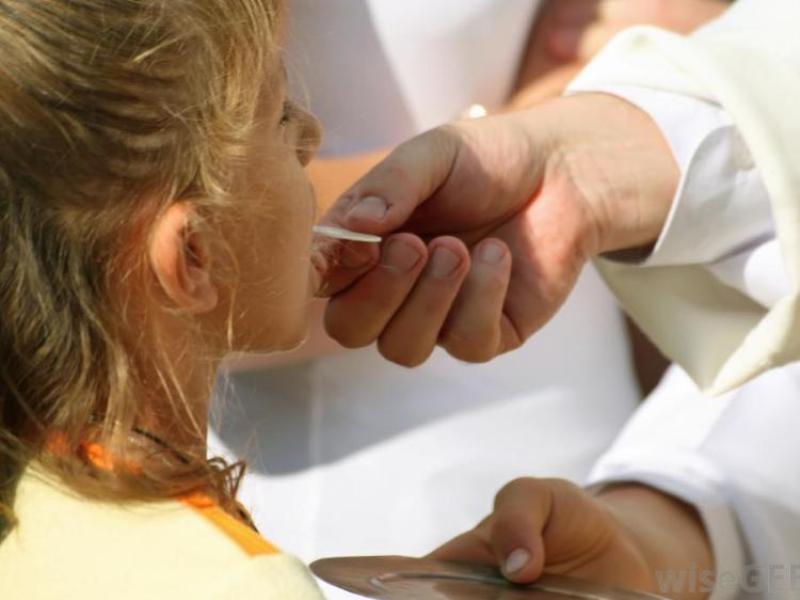 Children making their Communion in 2020 felt the effects of the Covid-19 as they received €29 less each on average when compared with last year, according to a new survey, as almost nine-out-of-every-ten Communions were rescheduled due to the pandemic.

The latest Ulster Bank Communion Survey survey found that the average amount of money given to communicants fell from €617 in 2019 to €588 this year.

The survey also revealed the impact that COVID-19 and subsequent public health restrictions have had on Communion planning and celebration. Almost nine-out-of-every-ten (85%) of Communions were rescheduled due to COVID-19, either to later in the year (70%) or to next year (15%).

The amount of money spent on the day also dropped sharply, from €929 in 2019 to a six-year low of €716. Despite these changes, two-in-five (40%) parents say that there was a greater focus on the ceremonial aspects of the day this year rather than on the celebrations or money.

The survey also showed that children have spent less of their Communion money when compared with 2019, with parents reporting on average that their child had spent 25% of their money to date compared to 28% last year.

A similarly high number of respondents (83%) say some of the money their child receives for their Communion will be put into a savings account in the child’s own name. For two in five (40%) of those children it will be their first savings account, up sharply from 2019 when it was just under a quarter (24%).

“Communion may be the first time that many children end up with a large amount of money so it’s the perfect opportunity for parents to teach them the importance of financial planning as a life skill. Conversations like these are key and Ulster Bank helps to build on this through its free MoneySense programme online and in schools around the country,” commented Ulster Bank’s Lisa Slattery.

“Financial education should be available for all our children and it’s encouraging to see that almost two thirds (64%) of parents believe that their child should be educated better in relation to financial planning and what to do with their money ahead of their Communion Day. This has never been more important than during this difficult time, when personal finances are at the front of many of our minds. The more we can do to support parents with up-to-date information, the better.”