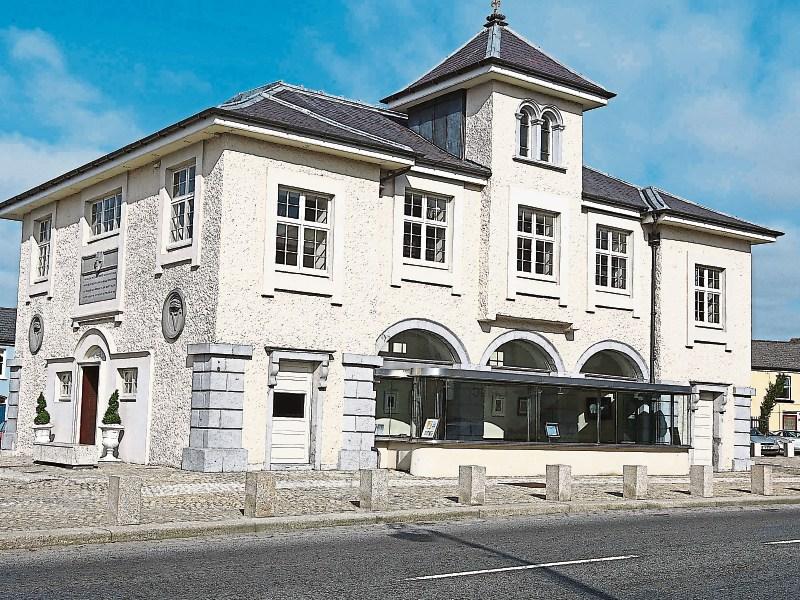 A lick of paint is needed on an architectural gem in the centre of a historic Laois town.

Cllr John Joe Fennelly has asked for a paint job for the award-winning Abbeyleix library.

“This is a hobbyhorse of my own, the library in Abbeyleix. Is there any way we can upgrade the facade?  It needs a painting job. It’s a feature building in our town,” he said.

Mr Brennan told him that money for this was not included in the capital budget.

“We will look to see where we can save in revenue budget to do in the next two years,” he said.

The library was built in 2009 based in the market house after a multi-million refurbishment. It later received a prestigious architectural award.