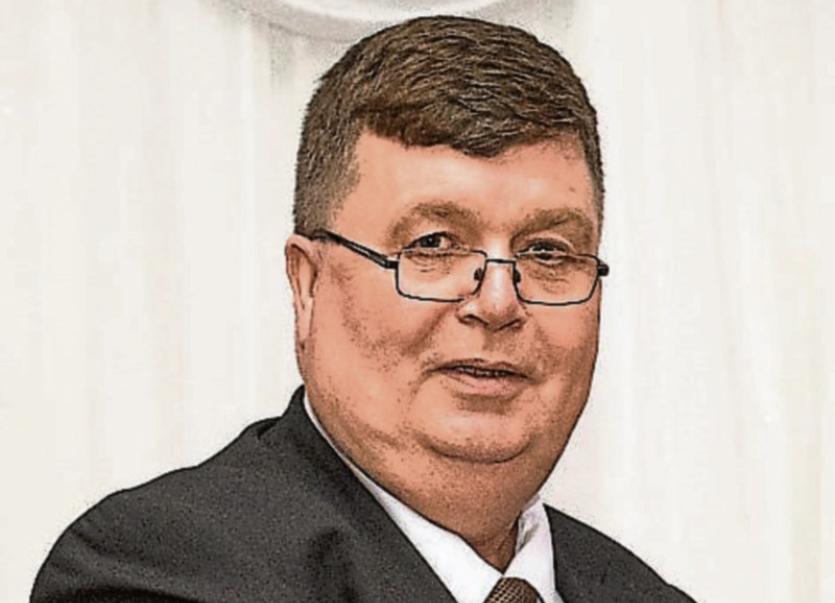 A Laois County councillor fumed at county hall this month over a long running issue in Stradbally which Government road safety agencies have so far refused to sanction safety measures for, and a footpath to the town’s cemetery.

Cllr Paschal McEvoy labeled delays in finding a solution for pedestrians and other road users on the N80 at Oakvale an 'embarrassing thundering disgrace'.

Speaking at the Portarlington Graiguecullen Municipal District meeting in December, he said he had raised the issue up to seven years ago when he first got elected.

“Six or seven years later we still have no footpath on the most dangerous road after Maidenhead. Three or four people have been killed on the turn over the past 15 years,” he said.

The Fianna Fáil man said it was the only cemetery close to a town or a village that does not have a pedestrian link to the urban area.

He said he and his colleague Cllr Tom Mulhall have been lobbying to have work done.

“We have been banging the drum on this for a number of years. There have been several promises. Everybody agrees that it is extremely dangerous. I find it extremely strange that nothing is happening,” he said.

Cllr McEvoy said old people cannot get to the cemetery because it is such a dangerous bend.

“It is grossly unfair that this is going into another year. We need to crack the whip and do something about it. It is an embarrassment to me as a councillor - older people are saying to me ‘are you ever going to get a footpath to the cemetery’,” he said.

He added that residents living along the road are ‘taking their lives in their hands’. He said some responsibility rests with county hall.

“The reality is, Laois County Council gave planning for those houses. It is so dangerous,” he said.

He did not believe the cost would be huge and a fraction of the millions spent further along the N80.

“The site/junction had been discussed with Transport Infrastructure Ireland’s Safety Engineer. Road design has included this site for the TII Safety Improvement programme for 2021. Any works at this location will be subject to approval of proposed solution / design and funding from TII,” it said.

Cllr Ben Breann supported and voiced his frustration with the lack of progress.

“It would not cost that much. €500,000 would do a massive job. I can't understand why we put down motion after motions and we keep getting the same answer - funding,” he said.

“There is an acceptance by the council that the work is essential otherwise they wouldn’t have included it in the safety improvement plan. The only problem here is funding. There should be no more excuses or prevarication,” he said.