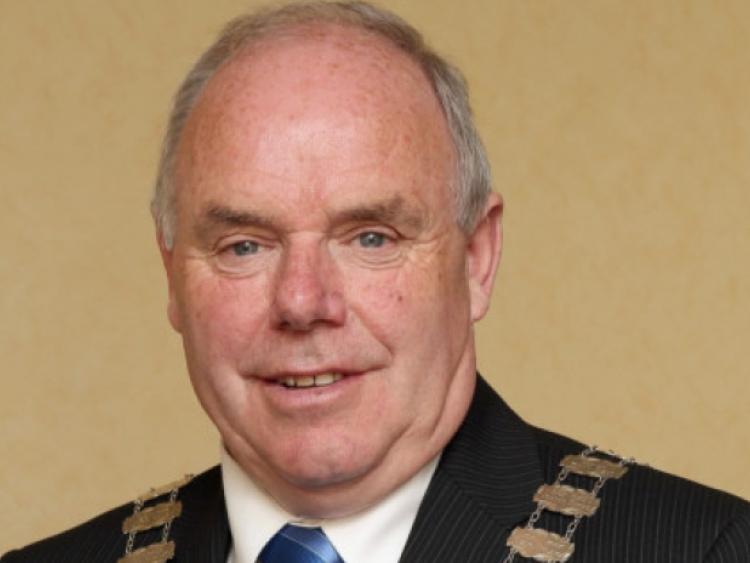 A pledge to fix manholes in Abbeyleix was delivered to Cllr John Joe Fennelly at a recent meeting by Laois County Council officials.

The Fianna Fáil councillor called for loose manhole covers to be repaired on Main Street. Cllr Fennelly was told the work would be done at the December meeting of the Portlaoise Municipal District which includes Abbeyleix.

Cllr Fenelly was also updated at the roadway at Sandy Lane, Abbeyleix. He was told that it has been taken in charge and would be considered for re-surfacing under the Roadways Programme in 2021.

In another motion, the county councillor also saught funding sought for Spink bridge.

He was told that funding is being sought to carry out an upgrade of the vehicle restraint barrier and repairs to the bridge close to the creamery at Spink.