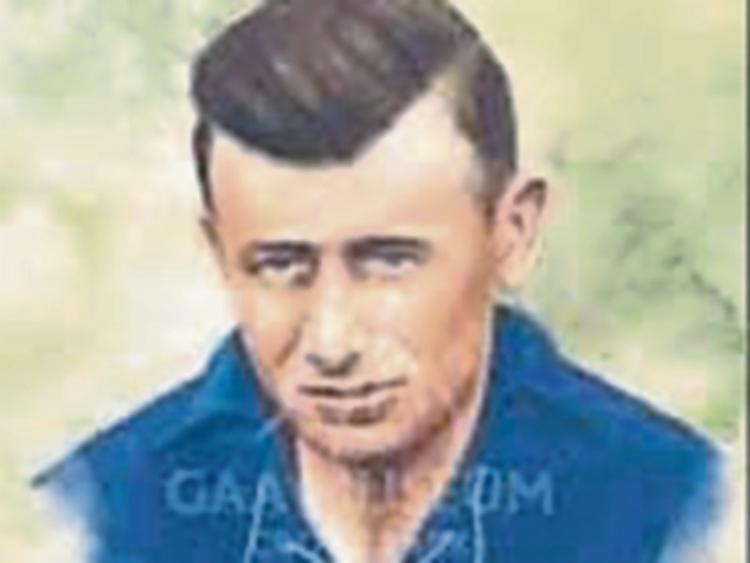 A local authority housing estate named after one of the most famous ever Laois Gaelic footballers, is in ‘no man’s land’, a county councillor has declared.

Cllr Ben Brennan raised the status of the Tommy Murphy estate in Graiguecullen at the December meeting of the Portarlington Graiguecullen Municipal District meeting.

In a written reply, Mr Pat Delaney, AO, Planning, said documentation has been received from Carlow and it is expected that the estate will be recommended to be taken in charge at the end of quarter 1, 2021.

“It is in no man’s land,” declared Cllr Brennan after receiving the reply.

He said Carlow County Council has tenants housed in the estate but does not take responsibility for its maintenance. He said this is instanced when it comes to street cleaning.

“Carlow will sweep half the estate and the rest of it is just left there. It is not fair,” said the independent councillor.

Because the estate was never taken in charge by the Laois local authority, the streets can’t be swept he was told at the meeting.

Cllr Brennan explained the situation to Cllr Aisling Moran who asked why the estate was never taken in charge.

“We owned the site and ground but Carlow County Council built houses but never took charge,” he said.

Cllr Padraig Fleming said it did not matter who built them because as with privately built estates, they are eventually taken in charge if inside the Laois border.

He accepted that they were some of the longest estates built in Graiguecullen with many other estates taken in charge since they were built.