Residents petition with Laois council to look after roads, lights and paths after years waiting 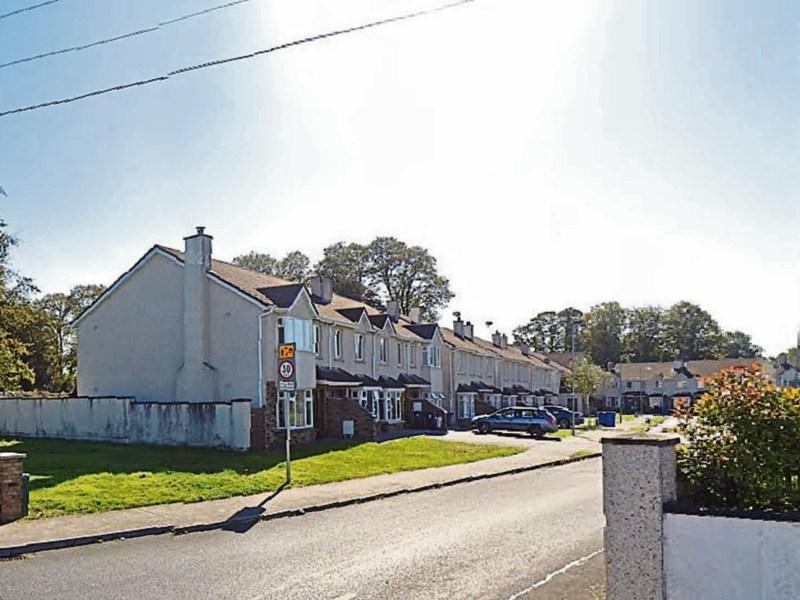 Cill an Óir estate in Graiguecullen i

Residents of a Laois estate who have waited years for action have petitioned Laois County Council to take over responsibility for street lights, road maintenance under the taking in charge process.

Cllr Aidan Mullins called for Laois County Council to take the Cill an Óir estate in Graiguecullen in charge.

He told the Portarlington Graiguecullen Municipal District meeting in December that residents had petitioned the council to take the estate in charge under planning laws.

“A CCTV inspection will be carried out prior to the end of January 2021. The result of this will determine the next stage of the taking in charge process. It is hoped to have this estate taken in charge by May 2021,” he said.

Cllr Mullins hoped the estate could be taken in charge before May.

Cllr Padraig Fleming backed his colleague’s appeal for action because of the time the residents have been waiting for action.

“I’ve had motions down on this for seven or eight years. The answer is more approaching reality now,” he said.

He said there had been flooding in the estate the issue has now been solved. He was unsure as to why more CCTV is needed because he felt it had already been carried out as part of resolving the flooding problem.

Cllr Brennan endorsed this and believed there should be no further delay.