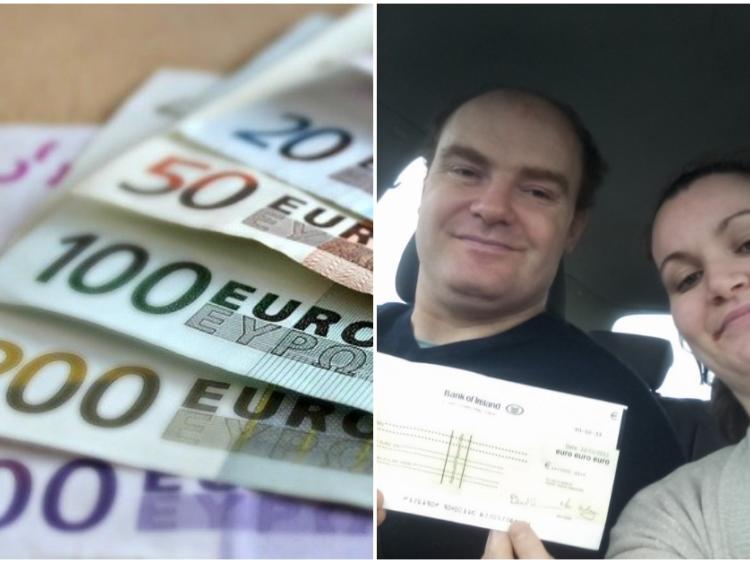 A midlands mum of three has spoken of her absolute joy after she won a €15,000 prize on a National Lottery scratch card.

Jennifer Cawley (30), who is originally from Galway but now living in Westmeath, couldn’t believe her luck when she scratched off the €15,000 prize on her €3 Cashword Doubler scratch card at Hanvey’s newsagents in Moate in Co. Westmeath.

The delighted mother who is engaged to her partner of 11 years, Raymond Flynn, plans to spend some of her winnings on their wedding, which she hopes can take place once the country overcomes the current pandemic.

“The timing of the win is absolutely perfect. We have been planning on getting married for so long at this stage and this win will allow us to put some money towards the wedding, once the pandemic is over of course,” she said. 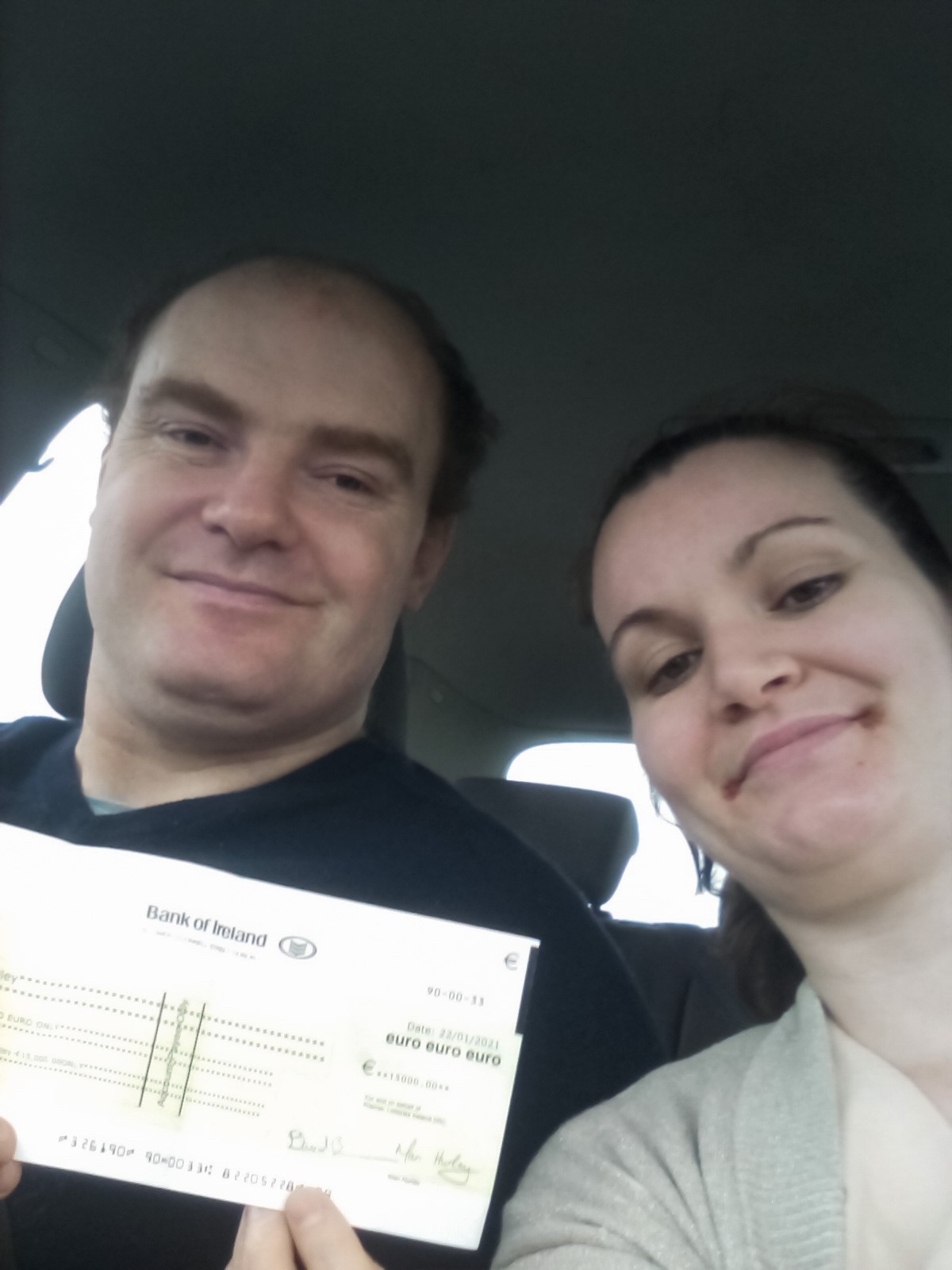 The lucky Westmeath mum who is currently busy homeschooling her daughter and two sons during lockdown, initially refused to believe that she’d won the €15,000 prize until her local shopkeeper confirmed the win for her.

“I had to keep checking the scratch card over and over again. In my head, there was absolutely no way I could have won that much, I just couldn’t believe it! I rushed down to my local shopkeeper, Kieran Hanvey who calmly checked the ticket for me.

"We both stood there absolutely in shock. It was a lovely moment.”