'Black and blue' after fall from Laois path 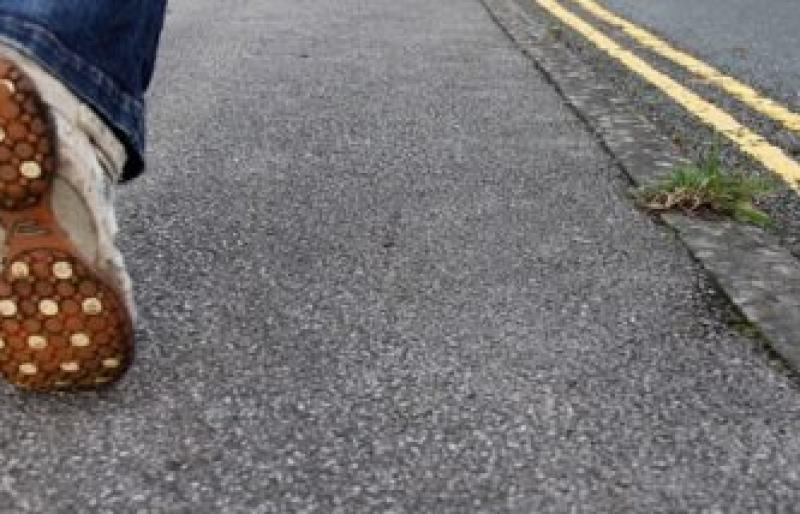 The public is entitled to decent services but a path in Durrow that has caused falls fails to meet the standard of services that should be provided by Laois County Council, according to a local councillor.

Cllr Ollie has called on the council to repair the dangerous footpath on the Derry Road, Durrow.

“It is a very busy road but there is only one narrow footpath. It is in a  dangerous condition,” he said at the recent Borris-in-Ossory Mountmellick Municipal District meeting.

Cllr Clooney suspected that trees are causing the path to rise with unfortunate results.

“There have been a number of falls. One serious where someone’s face was black and blue,” he said.

Cllr Clooney said it is time for action.

“This is 2021, we have to live in the real world. We are entitled to decent service and a footpath like this is not a decent service. I want to see it addressed without delay.

Cllr James Kelly supported his Independent counterpart. He suggested that the Irish Public Bodies insurance trip hazard fund should be sourced to do the work.

In reply, Mr Edmond Kenny, District Engineer said the council will survey the footpath identified and revert to the Cllr Cloone once complete.