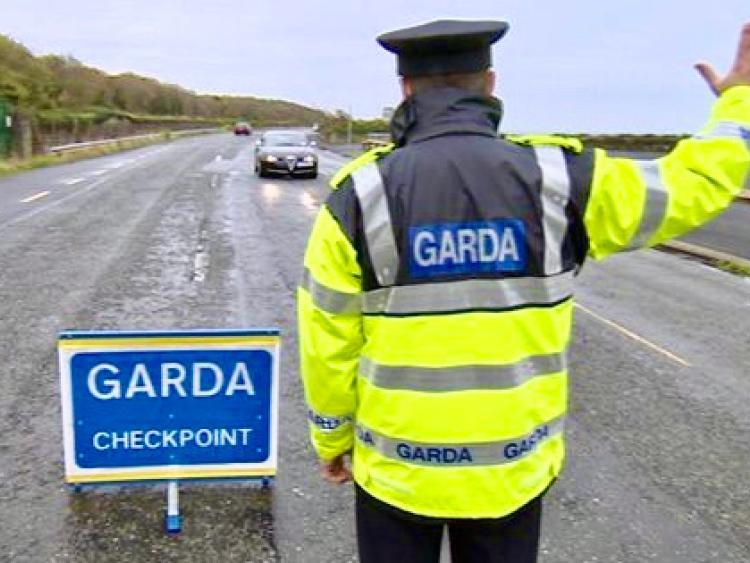 The number of Laois motorists who currently have six or more penalty points on their drivers licences is over 1,400, according to new figures from MissQuote.ie.

In the last decade, female motorists in Ireland have received half the number of penalty points than their male counterparts. And the most recent year-to-date statistics for 2020 from the RSA have not bucked this trend, with men clocking up a total of 34,431 points from January to April, and their female counterparts incurring 16,587 in the same period.

Experts at the newly launched MissQuote.ie, an online motor insurance broker whose policy holders are primarily young female drivers, say that a look at the figures from 2009 – 2019 indicates that women are the safer of the sexes when it comes to driving. The insurance experts it’s important for drivers to be aware that aside from the obvious safety aspect, penalty points can have a significant financial impact by way of increased insurance premiums.

Speaking of their analysis, Deirdre McCarthy of MissQuote.ie said,

"RSA data reports that as of June 2020, there are 9,272 drivers in Laois with points on their licence, and 1,464 of these are halfway to the automatic disqualification limit – having clocked up 6 or more points.

"While a Laois specific gender breakdown isn’t available for 2020, the 2019 figures reveal that 1,120 penalty point endorsements were issued to women in the county, a figure superseded by the 2,252 endorsements issued to Laois men.

"I think it’s fair to say that, based on both county and national figures, women drivers are more cautious and compliant on our roads. Year on year men continue to ‘outperform’ women when it comes to incurring penalty points.”

The insurance experts say that although the reasons behind this are unclear, driver behaviour is an obvious factor. They caution people from putting it down to representation on the road, because as of 2019 there were 1,618,777 licenced male motorists on Irish roads, representing 53% of all drivers, and 1,429,135 female motorists, representing the remaining 47% (3,047,912 – total).

Experts at MissQuote.ie ran quotes for 3 different scenarios which highlight the impact penalty points have on insurance premiums.

Ms. McCarthy went on to say,

“There has been a consistent gulf over the last decade between the numbers of points received by men and women. There’s no denying that men and women behave differently on the roads, and this is evidenced by the fact that while the top two reasons for incurring penalty points are the same for both genders, namely speeding and driving while using a mobile phone, the following three vary.”

“Whether you’re male or female, employing safe driving behaviour on our roads is absolutely crucial, and incurring penalty points will hit you financially when it comes to renewing your car insurance policy. Motorists are rewarded for good driving behaviour by the way of lower premiums for No Claim Bonus discounts and not having penalty points,” Ms. McCarthy concluded.