Schemes were cut for nearly a decade 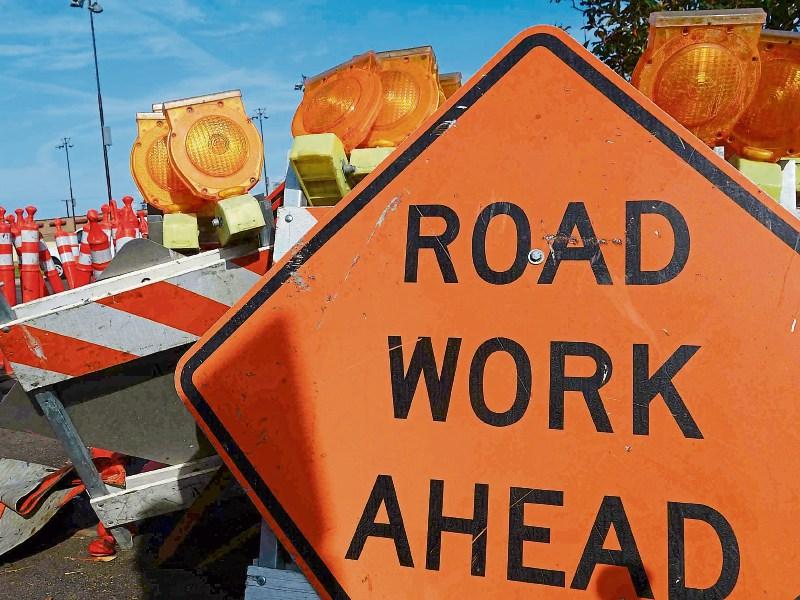 Laois County Council will not proceed with road improvement schemes on local roads if a community is not willing to contribute to the cost.

The ‘health warning’ was communicated to county councillors by an official of the council’s roads section who confirmed that a long waiting list has built up going back more than a decade due to the suspension of the schemes.

He expected the programme of CIS works to be announced in April and wanted to know what work would be done in the Borris-in-Ossory Mountmellick Municipal District.

He said two road projects were carried out under the scheme in 2020 but there are ‘applications in for years’.

Georgina Ireland, Roads Section Administrative Officer, added that a list would be prepared but she also cautioned politicians that residents are required to foot some of the bill.

She said the council would contact applicants with the amount they must contribute.

“If they are not willing (to contribute) we cannot contribute to work,” she said.

She said this applies to applications under the community and local improvement roads schemes.

Cllr John King asked if approval was decided what was the length of time an application has been with the local authority or the extent of the repairs needed.

She said a long waiting list built up as the schemes were suspended up until 2017.

“We had a list of about 60 schemes county wide that we have been wading through. We have been trying to be fair to applicants. The area engineers are costing schemes each year on the list. We have been doing it in ‘state’ order where possible,” she said.

Cllr King asked if the council could inform all applicants where they are on the list.

Cllr James Kelly said the council had written to applicants and if a reply was not forthcoming, it was possible that the application could be removed.

Ms Ireland confirmed that this had occurred but a full review of all schemes will be done.

The schemes were suspended in 2011 under austerity measures which followed the property and banking crash.