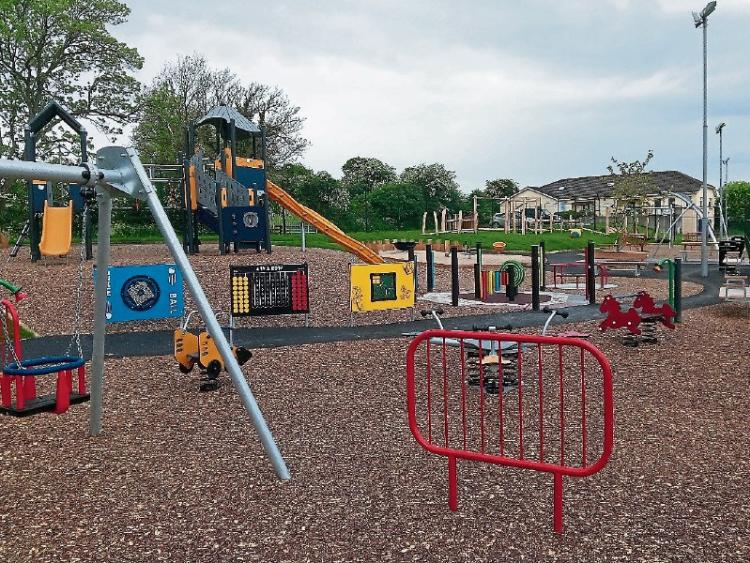 The cost of paying for a new playground in Borris-in-Ossory will have to be covered from ‘external sources’ but Laois County council will assist the community in reaching the goal.

Ms Ann Marie Maher, Sport & Leisure Officer, updated Cllr John King and other councillors for the village recently on the Borris-in-Ossory Development Association driven project which will be located to the rear of St Canice's Church and not far from St Joseph's NS. It will be beside the church car park.

“The Council will be available to the community group to assist them in any applications for external grants towards the costs of the various elements of the project,” concluded her reply to a motion tabled by Cllr John King.

The deadline for submissions or observations to the Laois County Council led planning process for the multi-use games amenity closed on April 7.

The playground plan includes the following:

MORE BELOW PLAN OF THE FACILITY 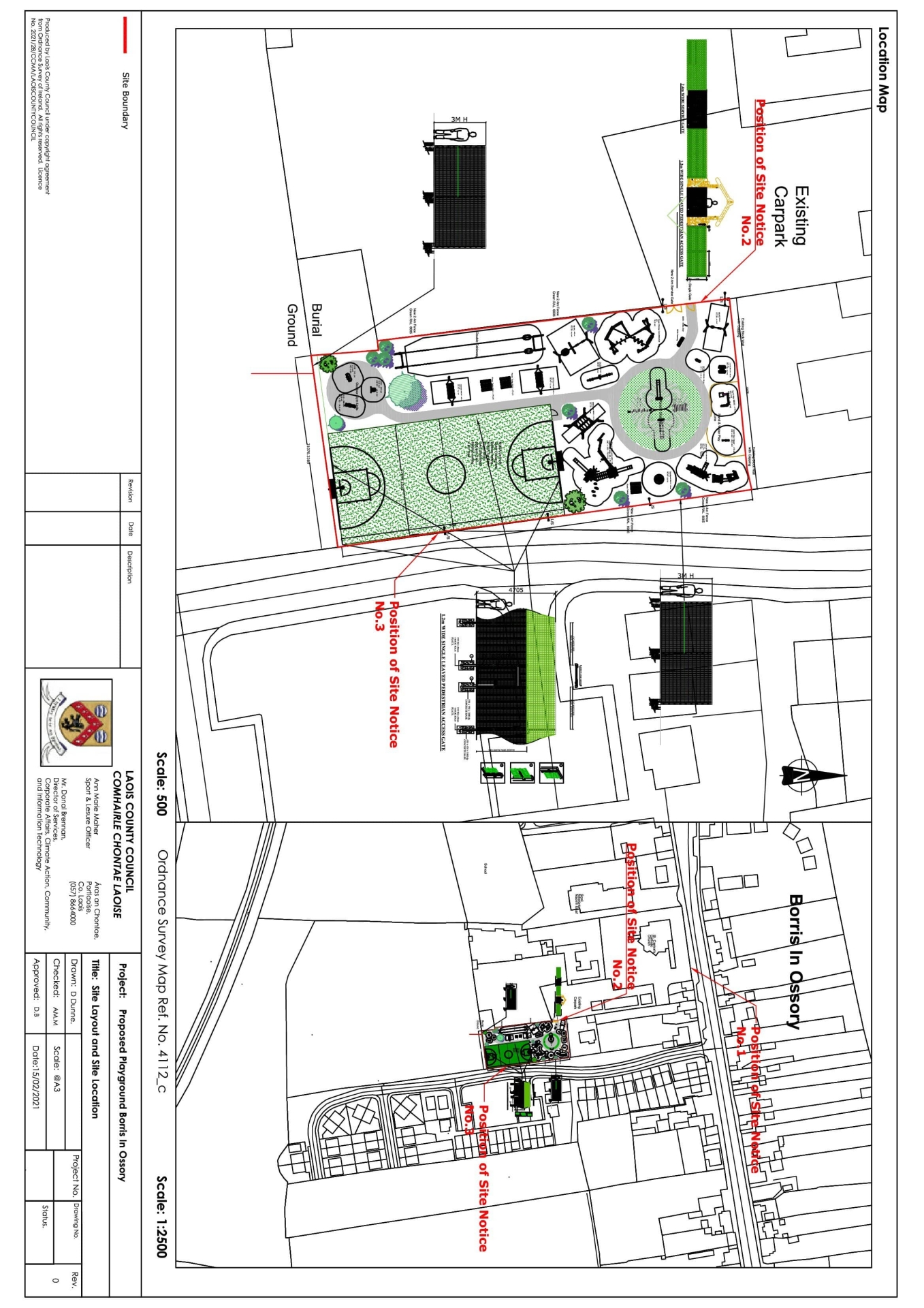 He called on the Council to carry out some minor drainage works to support the development. He said he supported the community and his colleague Cllr Conor Bergin. He encouraged the community to involve councillors.

“You can’t do a project of this magnitude without having the support of more than one councillor,” he said.

He praised the work that has been done in the village but cautioned that funding would be an issue. He added that it was good to have the council involved and they had contributed significantly with delivering a playground in Rathdowney.

“They deserve to have the same facilities as exist in all the other towns and villages,” he said.

He praised the landowner who had given the site for the development and all involved.

Cllr Conor Bergin added his voice to the welcome for the amenity.

“After all these years it is great news that after many years and combined efforts there is progress being made,” he said.

He said the council had given excellent support to date.

“It will take a combined effort to get this over the line. There is an application for funding which it is hoped will be successful. There was an application in the past that did not succeed..We have our fingers crossed that funding will be forthcoming,” he said.

Cllr Bergin said the securing of a site was the last obstacle to the village becoming the last of its size in Laois to get a playground. He acknowledged the ‘kind help’ of the landowner securing the site.