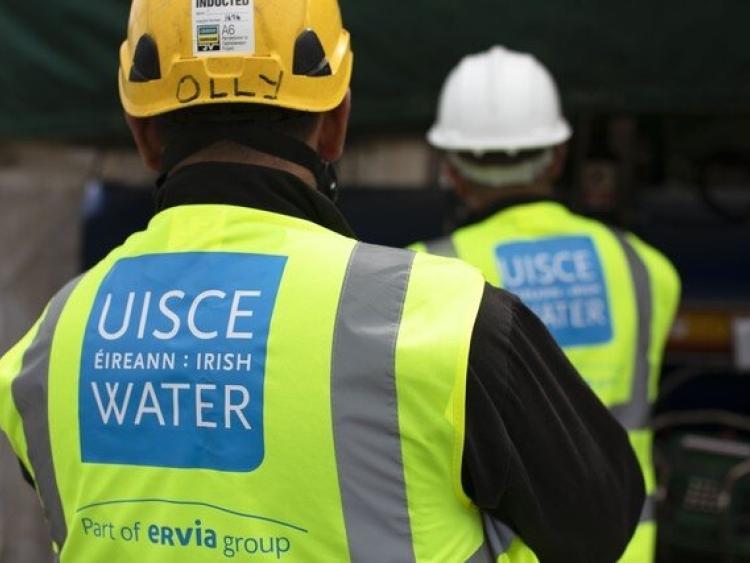 Irish Water, in partnership with Laois County Council, has announced that the water mains replacement works on Colliers Lane, Portlaoise have been temporarily postponed.

The works to replace 300 metres of leaking pipes were scheduled to take place on 12 April and have now been postponed until early May. Further updates will be provided before the works begin.

The company previously said the works would not be taking place on the main access road to the two secondary schools on the busy road.

Irish Water has confirmed that work in Tonduff, Abbeyleix will proceed. This will necessitate road closures.

Read also:  RUSTY PIPES SET TO BE REPLACED IN ABBEYLEIX