Art, school and lockdown in Laois in the words of local students

Final episode in this podcast series ‘If the Bedroom wall had ears’ by broadcaster, Ann Marie Kelly with 3rd year students from Portlaoise College 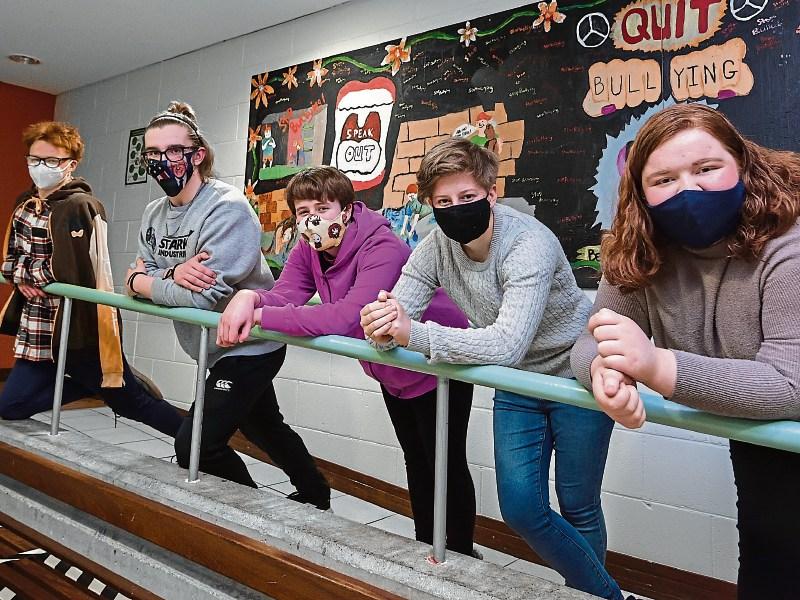 “Right now the world is very chaotic, yet now I think we're more of a community than we ever have been".

The words of 15-year-old Lucy Grace in a piece she wrote especially for the last episode of ‘If the Bedroom walls had ears'.

Lucy is one of five 3rd year students who came together exactly one year after lockdown and began to discuss what pieces of art helped them through the last 12 months.

Recorded in Portlaoise College, the five students come together to chat and even sing to Ann Marie Kelly about musicals, poems, and films that helped through a time when they were unable to see their friends.

With no Junior Cert exams to worry about, it allowed them to explore other poets not on the curriculum and form even better relationships with their teachers!

Ann Marie Kelly’s ‘If the Bedroom walls had ears’ podcast series reaches its conclusion with episode 6 available to download from Monday April 19th on Spotify, Apple and Soundcloud and will also be broadcast on Monday, April 19th at 7pm on Ann Marie’s Midlands 103 The Open Door show.

The podcast series was launched on Monday, March 15th as part of the Laois ‘Keep Well’ Campaign.

The series platforms a group of young people finding hope and purpose and coming to wisdom on their individual and unique journeys.

Episodes 1-5 include Tobi A, a singer from Mountmellick who found Christianity as a teenager and now lives in Dublin where he has been recognised by Hot Press as a bright new star on the R&B scene.

Kai O’Neill, 17 years old from Portlaoise who transitioned during the pandemic.  His parents are right by his side and want him to just be happy just like any other kid!

Nicholas O’Neill from Abbeyleix is the first in his family to go to college and received a substantial award from the Irish Research Council to undertake a PhD at University College Dublin with his research uncovering how the Irish  healthcare system has become a profit-driven industry often at the expense of its poorly paid workers.

Aoife Byrne from Mountmellick, living with Down Syndrome, striving to go to college, drive a car and own her own house in the middle of the country.

Sean Ryan from Portlaoise is a 12-year-old carer whose twin has severe Quadriplegic Cerebral Palsy.

Sean won Leinster Carer of the Year in 2018 and feels a deep connection to his twin brother who is non-verbal.

‘If the bedroom walls had ears’ Podcast Series would like to acknowledge the funding it has received from the KEEP WELL Campaign, which is brought to you with thanks to Healthy Ireland, an initiative of the Government of Ireland with funding from the Healthy Ireland Fund and the Sláintecare Fund delivered by Pobal, administered by Laois County Council, and Healthy Ireland Laois. 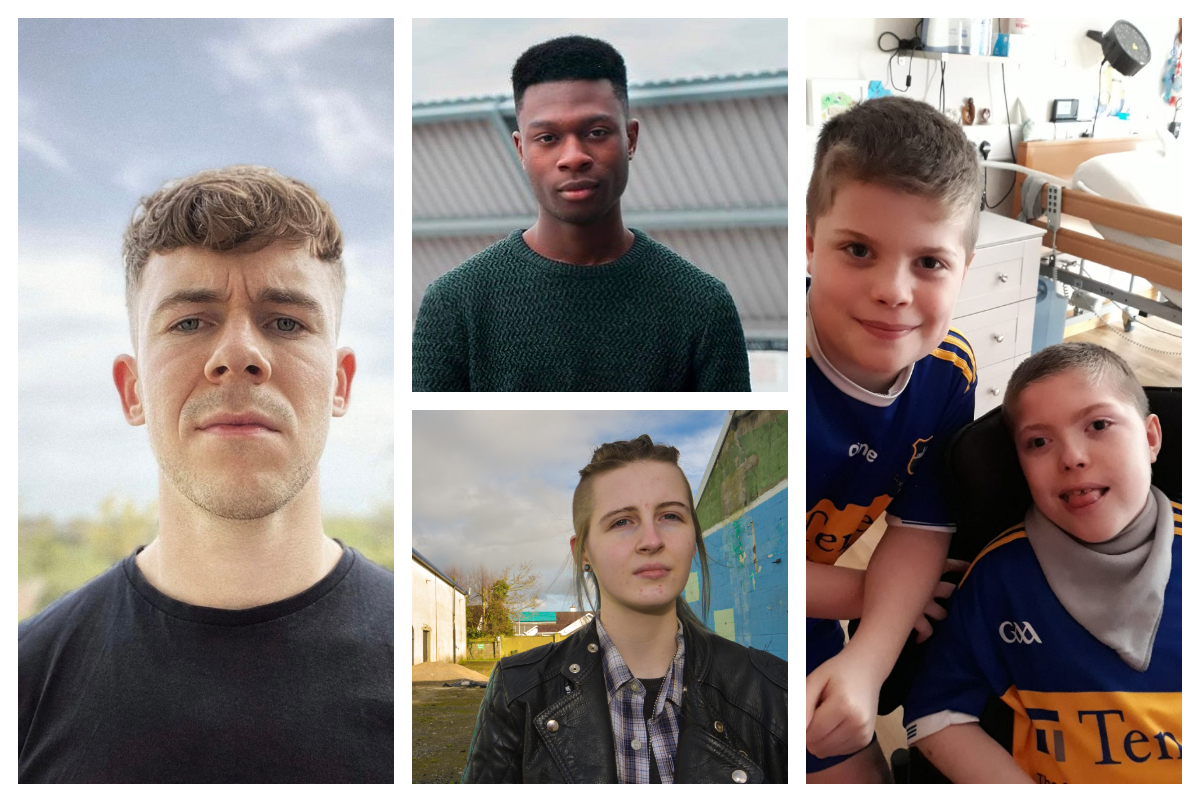