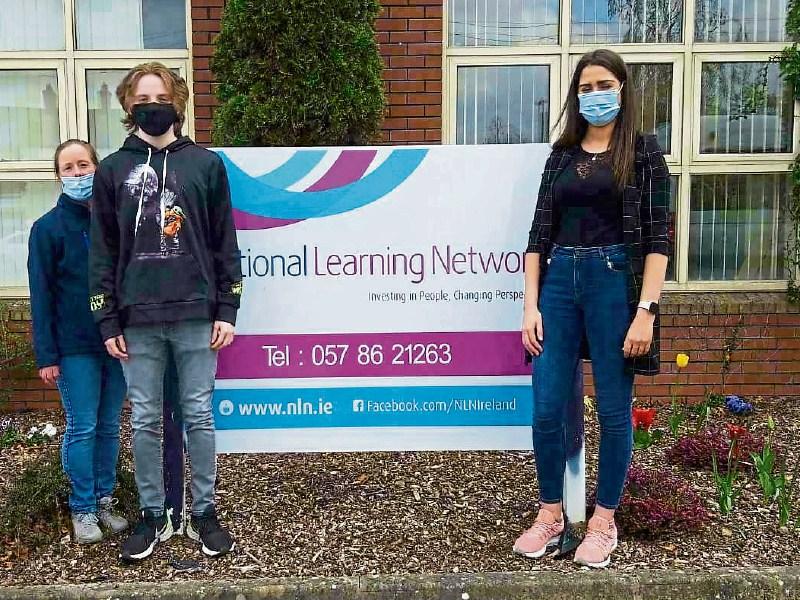 Karen Reilly-Gaffney from Portarlington is a home-schooling parent.

When one of her sons, Kai, turned 16 years old, Karen was eager to find a suitable training course where he could obtain qualifications that would take him further in life.

When she discovered the National Learning Network (NLN) Centre Portlaoise, it felt like a perfect fit. Karen takes up the story.

“It was the way the tutor handled the meeting that determined whether or not Kai would attend. Kai didn’t have a positive approach to educational establishments, having previously been taught in three different schools.

“His experience had been that instead of allowing him the time needed to evolve along his timeline, he felt forced to fit into a box that did not define who he was or his abilities.

“In NLN, the tutor took the time to talk to Kai, instead of at him, and listened to what he had to say. The combination of academics and life skills was exactly the type of course that a child like Kai needed.

“It was the understanding of Autistic people that convinced Kai to attend NLN. I think most parents will be pleasantly surprised by what’s on offer and the level of support and resources available for young adults.

“The modules around health and safety, risk assessments and other modules relating to the working environment are invaluable for better understanding of what is expected of an employee or employer but the most important skill Kai has learned to date is regarding social interaction and self-advocacy. Previously, Kai found everyday interactions with people exhausting.

“Since starting in NLN, not only has Kai become more interested in his classmates and their personal stories, but he has learned that interaction can be a positive thing. He has learned the importance of two-way conversation and is more able to instigate and sustain a conversation.

“As his Mam, I can honestly say that there has been a huge change in him as a young adult. He has gone from a child that did not feel the need for the company of others, to enjoying the banter of his fellow students in class.

“He comes home full of chat about his day and what he has learned. In his time at NLN, Kai has been afforded the opportunity to learn and develop at his own pace and in his own way,” she says.

So How to Apply?

Applying couldn’t be easier. Why not give us a call on 057 8621263 or come and see us on the Dublin Road and we will explain what you need to do.