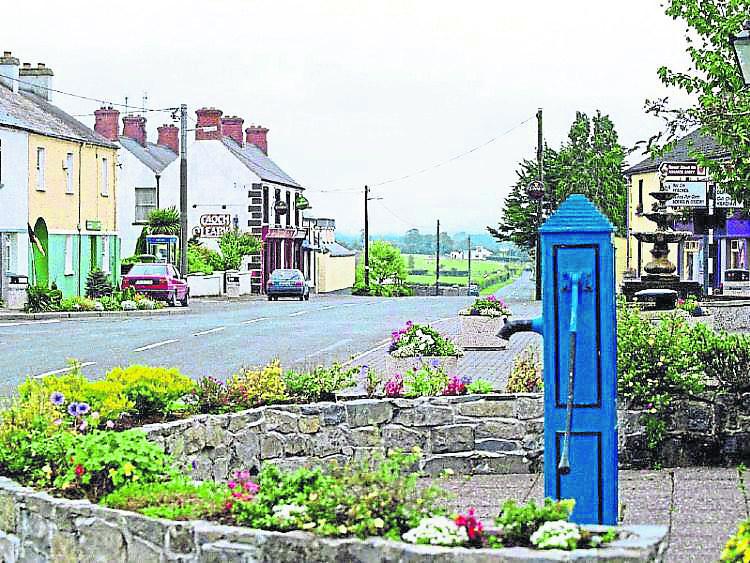 Laois County Council can take their pick between three footpaths in need of repair in Ballacolla, according to Cllr Ollie Clooney.

Independent Cllr Clooney called on Laois County Council to consider the repair of footpaths in Ballacolla at the Borris-in-Ossory Mountmellick Municipal District meeting for April.

He acknowledged that while the Council had carried out some works in Ballacolla last year which was greatly appreciated, there was more needed for a village.

“You have a choice of three paths, whichever you want to do. I suppose we won’t get the three of them done, but even if I could get one of them done at this stage I’d be happy.

“There is a big problem there. Very little money has been spent in Ballacolla in the last 10 or 12 years and I’m hoping to improve on that and get these paths done,” he said.

District Engineer Edmond Kenny said the Council would meet Cllr on-site Clooney to undertake an inspection of the footpaths in the village.