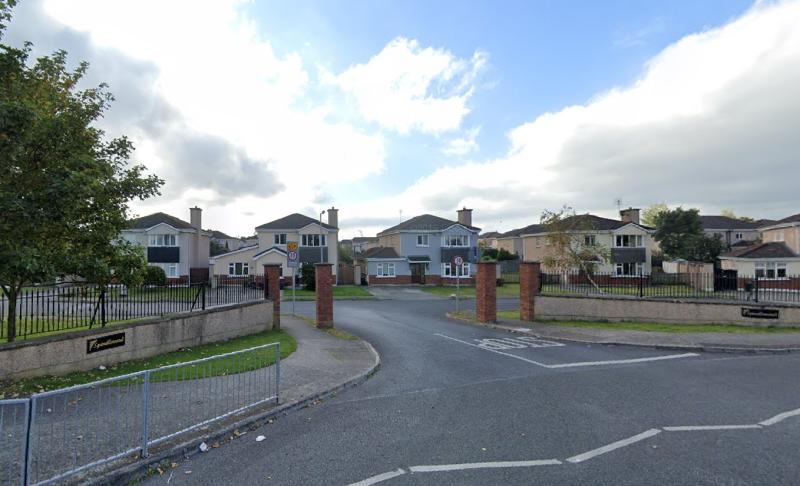 A tunnel through bushes and trees is an escape route for the culprits responsible for a six-month spate of anti-social behaviour in a Graiguecullen estate according to councillors.

The existence of the route away from being caught after causing problems emerged at a recent Laois County Council where Cllr Padraig Fleming raised problems at a hitherto quiet estate.

He called on the Council to assess the issues relating to the boundary at Spindlewood Estate, Graiguecullen.

“People from other areas (are) coming into the estate which is resulting in anti-social behaviour and is causing great concern and stress to the residents,” said his motion.

Cllr Fleming said it had always been a peaceful estate but problems had emerged in the past six months. He said rubbish is dumped, a fire hydrant has been broken a few times have to be repaired by the council.

He said a hedge has grown over the years between Spindlewood and another are but a gap has been created.

“There is a tunnel there that is 50 or 60 metres long where people are going in and creating trouble. They are hiding in the tunnel of trees and bushes. They have created a big long hiding place. It needs to be dealt with because it creates too many problems,” he said.

Cllr Fleming suggested the cover may have to be removed adding that the gardaí are involved in attempting to resolve the issue.

Cllr Aisling Moran backed her colleagues she said a similar problem is going to occur in The Vale in Graigue due to the lack of a boundary to other estates. But she said anti-social issues are causing problems during the restrictions.

“Kids are going around the place bored and don’t know what to do with themselves. We are getting it in most estates in Graiguecullen,” she said.

Mr Philip McVeigh, Senior Executive Engineer, committed to examining the problem and Laois County Council staff would arrange to meet at this location to see what can be done to improve this situation.