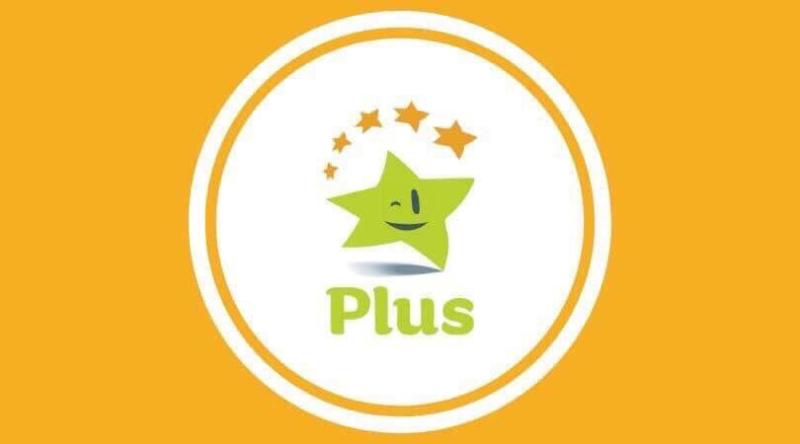 The Laois winner of a tidy six figure sum in a recent National Lottery draw was in 'total shock' before his emotions swept over him after he discovered he had won in the Lotto Plus 2 draw top prize which he says will change his life.

The man claimed the €250,000 top prize from the Lotto Plus 2 draw on 14th April. The winning ticket was purchased at the Corrib Oil service station in Fairgreen in Portlaoise.

The midlands winner won their quarter of million euro prize on the same night that the €12.7 million jackpot was won in Kilkenny.

The Laois man told Lotto staff that he was overwhelmed when he realised just how lucky his ticket was.

“I checked my ticket the next morning using the National Lottery app. When it said that I had won a big prize, I went through the Lotto results to see which prize it could be. I looked at the main draw first and saw that the €12.7 million jackpot had been won so wondered what other prizes could have been won that night.

"When I got to Lotto Plus 2 and saw that my numbers matched, I was in total shock. A wave of emotion took over as I compared my ticket over and over,” he said.

The midlands winner, who does not wish to be named, added: “I have never won anything like this before so it really is a life-changing amount – I really never thought I’d be able to say that I won €250,000!”

He was one of two top prize National Lottery winners shared a prize fund of €750,000 after winning top prize amounts in two separate game draws within the same week as the historic jackpot was won.

The Lotto jackpot on Wednesday, May 5 is set to roll to an estimated €4 million.

The Lotto says Nearly 30 cent in every €1 spent on all National Lottery games goes back to Good Causes in the areas of sport, youth, health, welfare, education, arts, heritage, and the Irish Language.

In total, more than €5.8 billion has been raised for Good Causes since the National Lottery was established 33 years ago. In 2020 alone, €254 million was raised for local Good Causes in communities across Ireland.